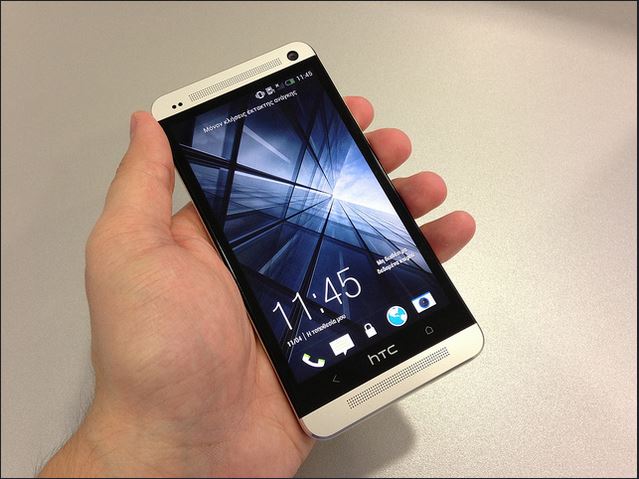 The smartphone giant having origins from Taiwan announced that the HTC M9 will be available from 16th march that is today. Unfortunately, the first sale will only be available in Taiwan.

After the Mobile World Congress 2015, everyone was eagerly waiting to get their hands-on the HTC M9. While it is out for sale today onwards. So, the review will start to come up. We will update you with our review on it.

HTC shared a picture on Google+ depicting on what features the M9 is specially focused on.

As we can see in the above GIF image. It clearly says that the M9 brings more battery efficiency. And the Boomsound technology has been set to max for a “booming” experience. And the customization options which were swicthed off for M8 are enabled for the users. So, we can expect  good set of customization options on HTC M9.

Let us have a glance of its Key Specifications.

However, according to a report by Ubergizmo, HTC M9 will be available with two storage variants ( 32 GB & 64 GB ). They come with a price tag of $690 and $750 respectively. The price may vary in different countries but it is expected to be in the range as mentioned.

Well, in the meantime some HTC fans are making kickass assumtions on HTC M10 design concepts.

A Google+ user Hasan Kaymak Innovations rendered the image which is being liked by every Google+ users and is going viral.

As you can see, the HTC M10 has been imagined with chrome unibody having aluminum stripes on it. The bezels are not present according to the image. So, that is an innovative thought HTC fan has got there.

So, are you excited for HTC M9 or after looking at M10 you are going to wait for it ?

Let us know in the comments section below.