Tech Legends
Home How-To Guides How to make your own Star Wars Droid? 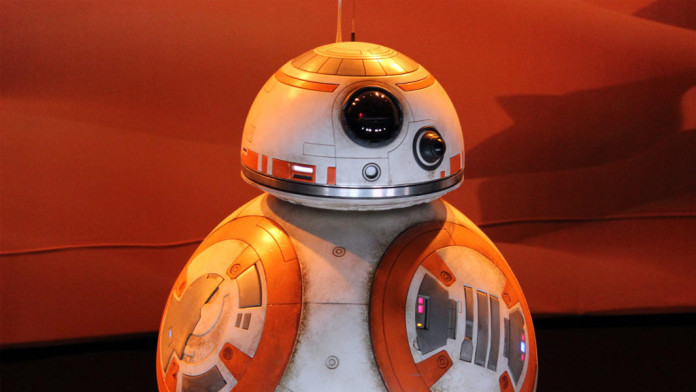 Yes, you heard right! If you have seen the Star Wars: The Force Awakens trailer, then you must have been amused by the cute ‘droid’, a head attached to a rolling sphere, showcased along with it. The BB-8 is the newest droid introduced ever in the Star Wars franchise. The most delightful thing is, you can create this machine yourself, all thanks to a team of Engineers at Make Magazine.

“Our curiosity became an obsession as we watched BB-8 roll around and size up R2-D2. The ball droid was real, and hackers and Makers around the world thought they had the answer as to how it worked. Concept art, 3D prints, and prototypes started popping up on YouTube and we knew we had to throw our hat into the ring”, said Casey Kuhns, a lead engineer at Sparkfun. The team tried to implement everything from CAD models to 3D printing in order to get their job done. Casey further co-related, “Early on we knew one of the more difficult aspects of the build would be the rolling sphere. Taking cues from the Sphero we wanted to make a seamless sphere.  This allows the internal mechanism to roll around with minimal interference”.

To know how exactly the mechanism of creating the BB-8 droid, you can refer this guide by makezine.com: http://makezine.com/projects/open-source-full-sized-bb-8-robot/

To see a prototype of the BB-8, you can watch the footage below: 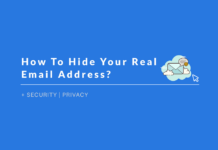