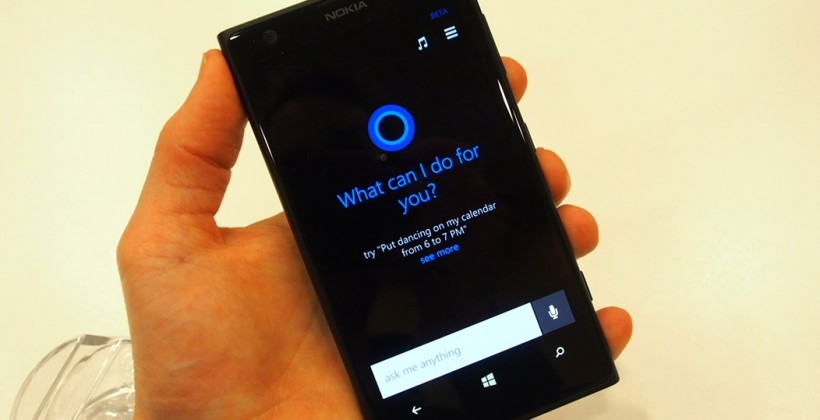 -“Hey Cortana, tell me a joke”

-“What did the zero say to the eight? Nice belt!”

So, Microsoft finally launches the Lumia Denim update that includes the feature- “Hey Cortana!”. By using this command you can directly launch Cortana from your Windows Phone. This is quite similar to the, “O.K. Google,” by Google Now but yes, it’s nice to have something like that on WP 8.1. 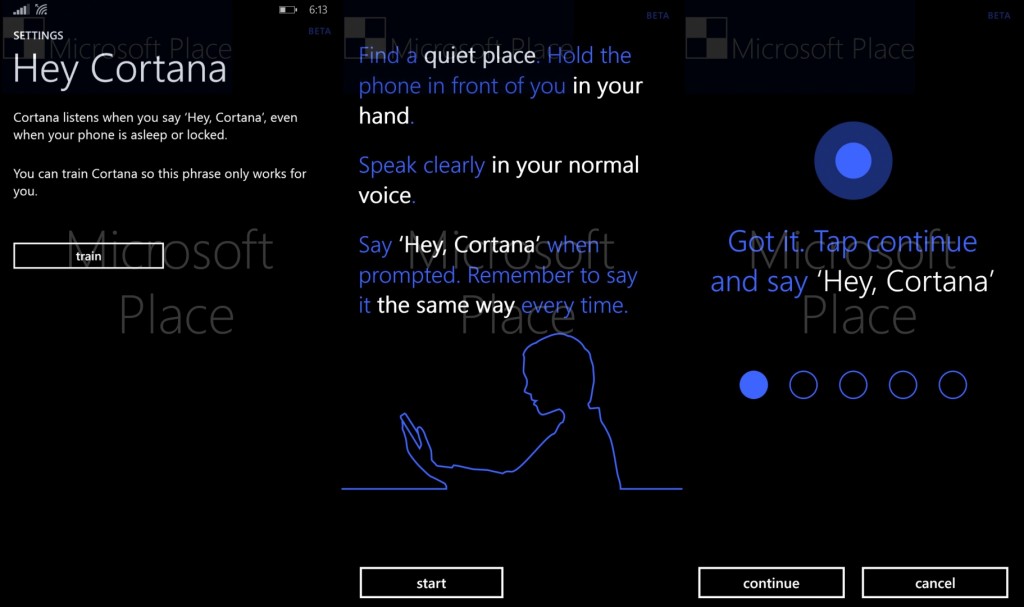 YOU MAY ALSO LIKE- Lumia Denim: The Successor of Cyan

But first of all you may need to train your assistant in a quiet room to recognize your voice when you say-“Hey Cortana”, and then she is all yours.

If you want to have some fun with Cortana then try saying those words to her mentioned in the two images below:

At present, you can use this command to launch Cortana only on Lumia 1520 and Lumia Icon. According to Microsoft, the above mentioned utility will soon be made available in all the Windows Phones having the Lumia Denim update.

To actually see for yourself how, “Hey Cortana”, actually works you may refer the video below: 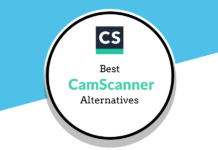