No! Your hard disk isn’t the culprit. A software installed in your HDD is spying on you and tracking your every move in your PC!

Claimed by Russian Anti-Virus Giant Kaspersky, not clearly mentioned who is behind this, a probable US security agency (eg. NSA) is behind this. Asking how they did it, Kaspersky described a spy software is secretly installed in the hard-disk and after you insert it into your PC, it automatically tracks your HDD traffic and sends the data it recovers to it’s secret security papa bear via internet. 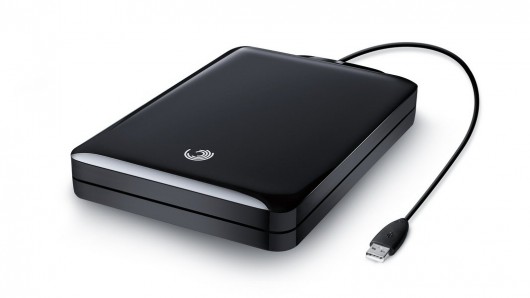 Already a list of 30 countries where these spy software installed hard discs are being shipped and used, is confirmed by Reuters. Russia, China, India, Mali, Afghanistan, Pakistan, Syria, Bangladesh and mostly US-threat countries are in the list. Seagate, Western Digital and Toshiba are the main hard disk manufacturers in this region. 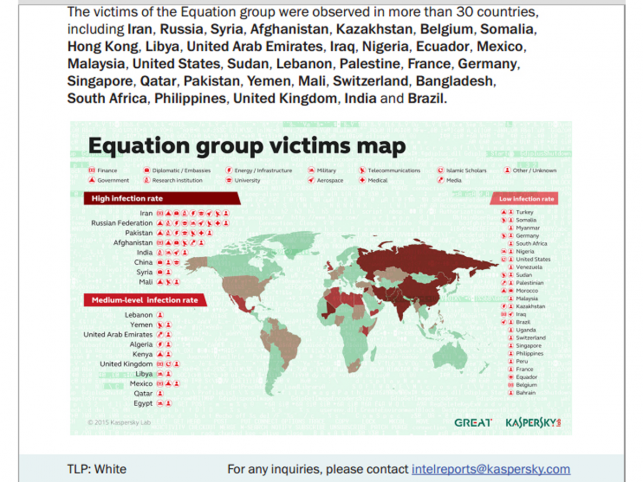 Kaspersky also claims that the ‘Secret Agency’ is trying to eye on these countries’ ICT, Power, Banking, Media and Nuclear sectors including high officials and important people from various political and religious parties. This acclaim gets intense when a ex-US security official approves the same. 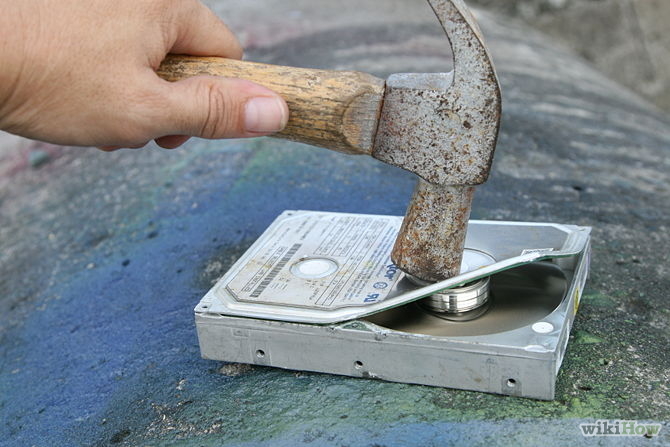 So, folks unless you are some terrorist (which you are probably not), Head of an Organization or leader of a Party don’t take it seriously and don’t smash your HDD already. Legal or not it is a security measure, hopefully for our best interest!

“YOU ARE BEING WATCHED”