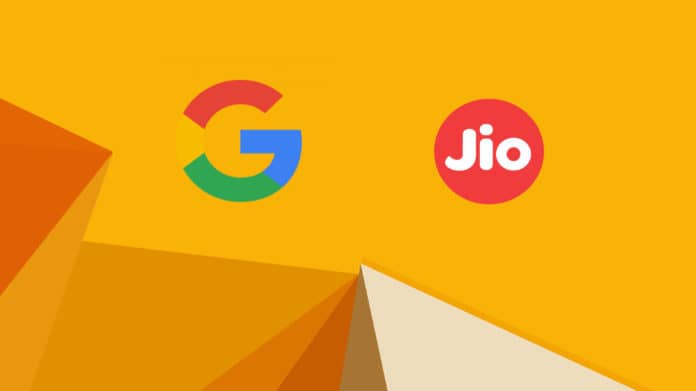 As shocking as it may get, it’s finally official that Google has acquired Reliance JIO Infocomm Limited for $100 million. 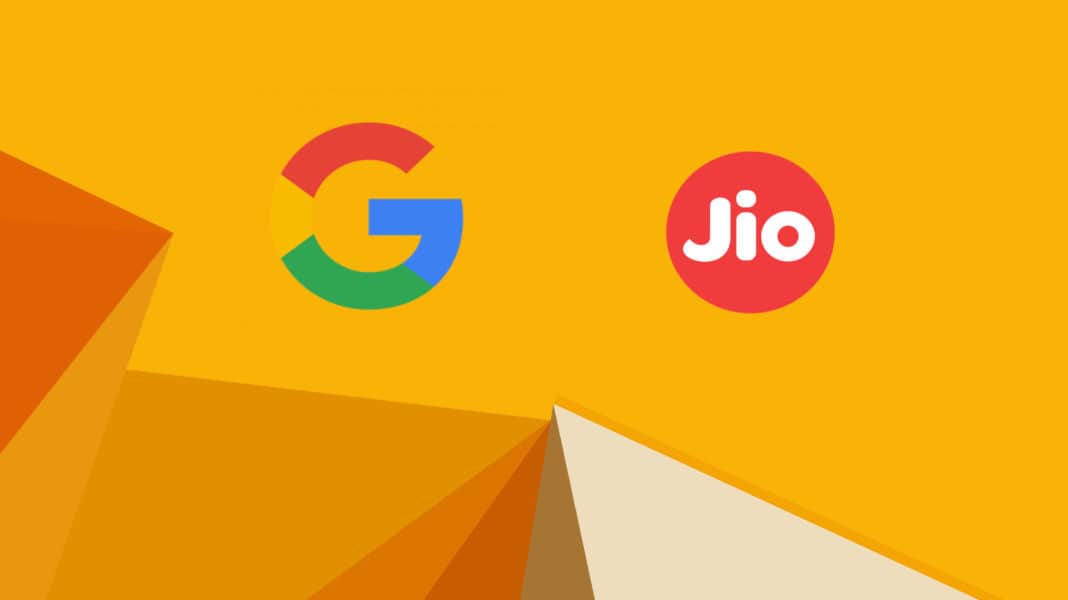 Google’s CEO (Sundar Pichai) released a statement where the acquisition explains Google’s plans to improve connectivity conditions in India. Also, Sundar mentioned in the statement – “India will soon have an entirely digital life and will experience blazing Internet speeds which no other network providers can provide – as of now.“

While we already know Google had its roots established first to provide Wi-Fi networks at several major Railway Stations, now, the acquisition points to a new chapter for Google in India.

Unquestionably, it will be a valuable deal for Google. But, what turned the tables for Reliance JIO?

It is not yet clear why Reliance JIO agreed for the acquisition being one of the fastest growing networks in India.

Yes, it sure will. Google being its parent company will hopefully add more prime plans along with faster Internet speeds than what you get now. 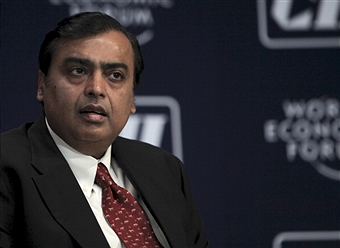 Well, don’t worry, the prime plans aren’t expected to change for the next three months. So, you can continue enjoying the summer surprise deal offered by Reliance JIO before the acquisition.

No doubt, Google had plans for this acquisition. Else, why did Google care to share its Project Loon plan with the Indian Government?

If we consider Google behind one of the fastest growing 4G LTE networks in India, we sure as hell can expect a lot more in the coming days.

Vodafone and Idea collaborated to compete with the JIO network. Similarly, we can expect Airtel to make a move as well. However, there’s no official word on it.

Confused? Unbelievable, right? What could you have expected from us when it’s April 1 today?

And, you’re right on the track now i.e it’s a fake news. This was all done in good humor, with no intention to hurt anyone!

Update: You’re still an April fool if you are reading this after April 1!