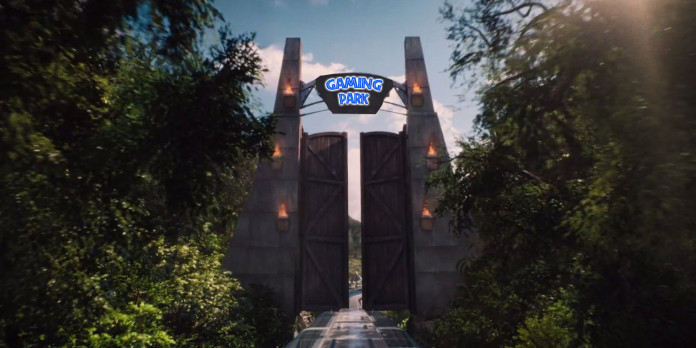 -“Every visit is a game and every person is a player”

Don’t worry, as it’s not a special quotation or anything like that because those lines only came up in my mind earlier today. But we are going to make this something meaningful, as we explore and learn about new things from this topic.

Gaming has always been considered to be an activity which prevents you from interacting with real world because bro, you gotta complete the boss stage before your homie does!!! I think there is something that needs to be done. How about theme parks featuring gaming titles you have been enjoying all these years?

After its debut in theme park industry as Rabbids dark ride for the Futuroscope theme park in France, Ubisoft recently announced plans for next generation theme parks in Malaysia. Opening In 2020, Kuala Lumpur, Malaysia it will be a 10,000-square-metre indoor complex featuring rides and other attractions all revolving around the Ubisoft characters. Ubisoft’s intention for this park is to immerse people in reactive worlds where they can interact with each other and become the heroes of their own life-sized game,” says Jean de Rivières, senior vice president of Ubisoft Motion Pictures. 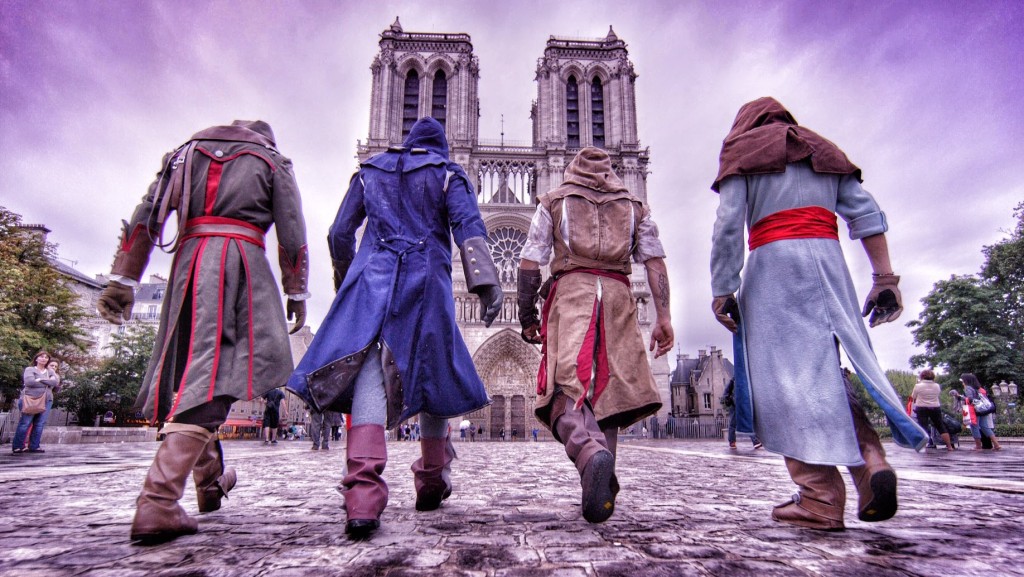 However, the area proposed is hardly over 920-square-metres and will be an indoor complex which doesn’t sound like a theme park and we are a bit disappointed BUT expectations are high. Gaming titles to be focused are yet to be disclosed but we anticipate the legacy of the Assassin’s Creed to be continued with jungle effect of Far Cry.

As per expectations, virtual gaming is a must in TODO list. Imagine if you can witness Animus in real life. No one can deny the power of an assassin and if you could experience what an assassin feels, to be almost invincible. Jumping from rooftops to towers, one to another, assassinating targets with your hidden blades along with your friends, just like a multiplayer session… it’s definitely a thumbs up from us. Go UBISOFT go, you can do it! How can I forget about the most appreciated game by Indian gamers, yeah I’m talking about Far Cry. 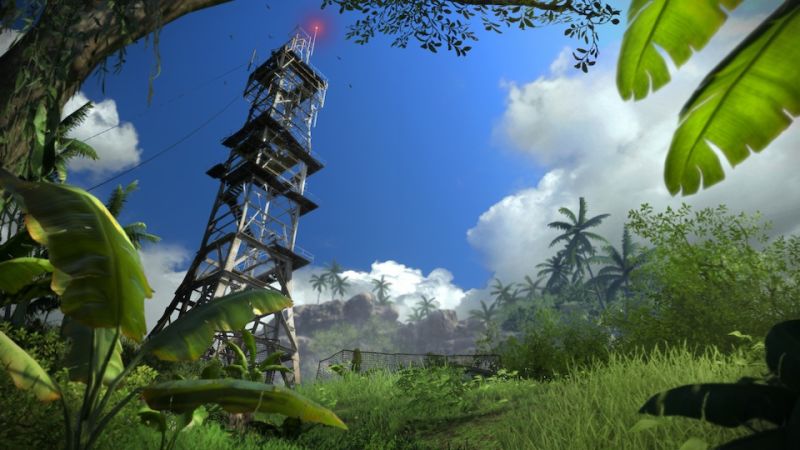 Who would want to miss that title in Virtual Reality? Shooting rhino’s, killing tigers, riding elephants and committing homicide. No need to remind about NPC’s abusing in “hindi” along with a great storyline, that’s the title everyone will enjoy.

Imagine, travelling through a real-life open world of Far Cry! You can explore the frontiers of a virtual world. Only a decade ago, gamers used to live the life of gaming characters virtually. But if Ubisoft can turn the idea of gaming theme parks into something live and real, we can live the virtual life of our favourite characters in reality. This can take gaming industry to a whole new level. Thanks to the Oculus Rift, this industry is evolving and we expect to see better devices in 2020. Not just gamers, but everyone will be inspired to visit it at least once. And you can spend time with your family too, cheers!

Tell us more about what you would like to see in “ubiland“… in the comment section below.