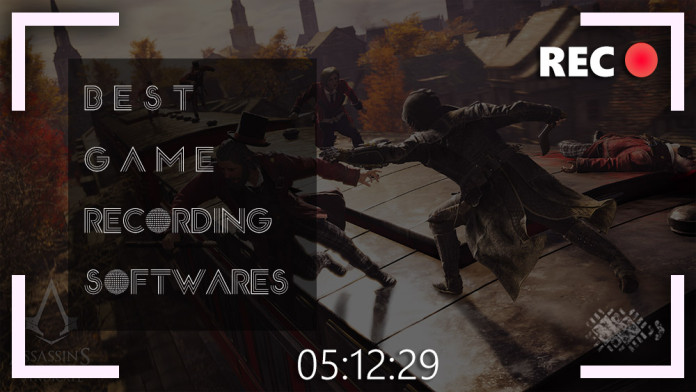 So you just had an amazing kill streak on your shooter game or a really funny bug or laughing stock in the walkthrough, what would you do? You just click a button on your keyboard and record that clip that you want to show the world. Whether it is a gameplay walkthrough, epic streak or a gag roll or even record your whole desktop screen you can just rely on a game recording software. Not only recording but you can also take screenshots, benchmark games and even stream the whole gameplay into Twitch or Youtube! These softwares use the DirectX and OpenGL rendering to record the whole game. You may have already used may applications of similar kind but you may not know which one is the right one for you. Today we are going to take you on a tour of our Top 6 game recording softwares. So let the countdown begin!

I wouldn’t put FRAPS on this list but the only reason I kept it because it is the first game recording software for most of the gamers including myself. At least, all of my gamer friends started with this one, although they later moved on to better ones. Fraps is a universal Windows application that can be used with games using DirectX or OpenGL graphic technology. It enables users to capture screenshots, record gameplays and benchmark games. It also tells you how much frame rates per second you are getting during playing a game.

Fraps lets you choose the fps of a recorded video like all other softwares, but needless to say, it is a terrible application for recording. It affects the gameplay causing your fps to decrease significantly and also drains CPU power when you record and you can feel the lag and stuttering in your gameplay. If you get 120 fps in a game, a preset of 30 fps recording will limit your in-game fps to that 30 fps cap which is really frustrating.

Also, the video size is comparatively higher than most of the softwares out there in the market. The screenshots are not bad but sometimes you can feel the pixels on the edges which might not look too good! Other than that it’s a decent one for fps counter and benchmarking, although it lacks the option of streaming. You may not be satisfied in using the free version, hence if you want to test the full capabilities of this application, then you need to pay around $37 for the full version. 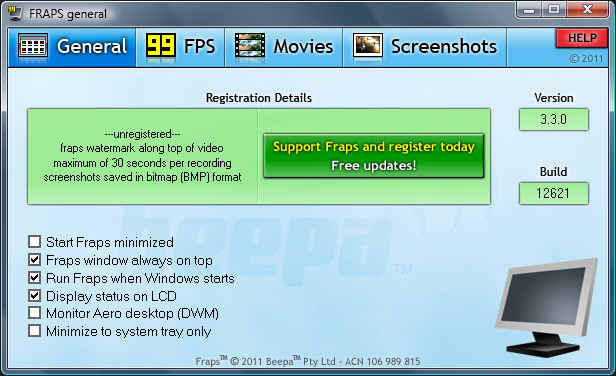 It is a similar software to Fraps but significantly a better one. D3DGear is a fast recorder than Fraps and by faster I meant, it records gameplay without affecting the game experience or the fps. It compresses video in real-time and hence, recorded clip size is ‘much better’ than Fraps. Users are able to record main game sound as well as microphone commentary. It also enables streaming into Youtube or Twitch using a third-party streaming software which is a nice addition. You can purchase it online for $35.

Well, it is by far the best third party game capture software. It uses the same technology like Fraps or D3Dgear but it has way more variation than them. Obviously, it can record without affecting gameplay and putting much less load on the CPU but it is what they proudly say can capture lossless video. The software uses a high-quality video source engine, thus rendering top quality videos with permeable size.

The best thing about Dxtory is its UI. It has so many options to choose from such as write speed, video size, loop screenshots while recording, etc. It also includes a wide range of suitable codecs. It enables you to stream using third party software with a technology called DirectShow interface. Well, with all these options it might seem a bit complex but at the end of the day, it is worth the money. You can get the full version at $32 online.

YOU MAY ALSO LIKE: Meet Shagufta Iqbal a.k.a “Xya”: A Gaming Freak

If you are an AMD user, you already know about it. Raptr is the AMD Gaming Evolve campaign’s brainchild. Raptr comes with a recorder called Game Video Recorder (GVR) and it will blow your mind! What’s the exciting thing about GVR, is it records background while you don’t even have to worry about losing your precious moment.

The moment you think you just had the greatest experience of your game, you just press a button and it saves your last specific gameplay up to 30 minutes. You don’t even have to start recording because it is already recording your clips for you, you just have to save them! This technology is called Instant Replays which changed game recorder software strategy forever. But sadly it doesn’t have a local recording.

The UI is simple, video quality is decent and doesn’t affect game experience while recording. It also enables direct broadcasting to Twitch using Raptr streamer. It is associated with Plays.tv and you can highlight your clips there. It is still in beta phase, supports only 45 games so far and anyone with an AMD graphics card can have this software for free!

This is the Kingpin of all game recording applications. As cool as the name sounds, it works like a charm. Yes, we are talking about Shadowplay. Nvidia first came with this technology called shadow recording which later AMD followed. So this means everything is like we talked about AMD GVR earlier, but the difference is, Shadowplay is slightly original and better! Shadow recording enables you to save already recorded clips but without affecting gameplay.

It works like it isn’t even touching the game. In other words, this application has been heavily optimized to work using less amount of resources. You can choose how much shadow recording you want to save varying from 1 minute to 20 minutes, change the bit rate of the video, switch modes and choose audio inputs to record. Unlike AMD GVR, you can record manually as long as you want. Shadowplay has an option to stream to your Twitch account directly. It is simple, easy to use and supported by all the games. It is also in beta phase. Other than some minor compatibility issue with the users, it can’t be replaced.

Don’t forget out honorary mentions- Bandicam, X-split, Loilo.tv, Smartpixel! Are you happy with our list? Or, do you have some other applications in mind? If so, then please free to inform us. We’ll consider adding it to the list as well. 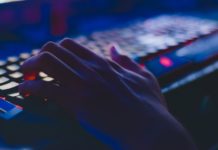 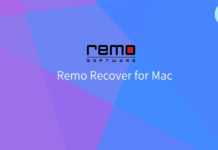