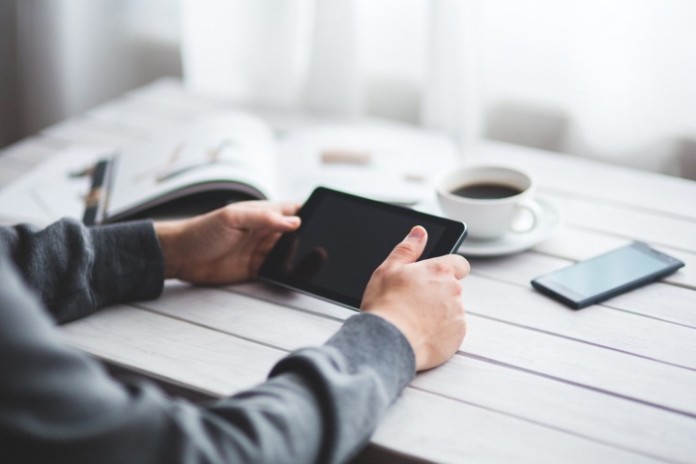 Are you on a metered data connection? Experiencing a reduced network connectivity? Can’t play Android games which work online? Fret not; you can get the best free offline Android games to play on your Android device. However, you would just need to download it the first time (of course), and there’s nothing to worry about the next time! While there are numerous free offline games for Android but few of them are actually good enough!

Normally, users prefer to install such games which offer worthwhile in-app purchases, challenging gameplay, and original objectives. So, we have compiled a list of 18 of the best offline Android games including the best offline shooting games, offline puzzle games, offline RPG games, considering the factors usually a gamer would look for while installing a game on an Android device.

The list below contains 18 of the best offline games available for Android. However, do note that you will still need an active Internet connection for in-app purchases, downloading levels, and so on. Once you have all the assets needed, you can play them offline. 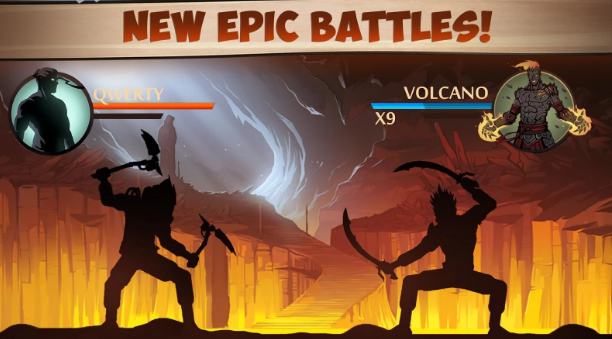 It is the sequel to one of the most popular offline shooting games, i.e., – Shadow Fight 1. It was also one among the most addictive Android games we have ever had. The game presents a mixture of RPG action and severe fighting. It includes a lot of traditional (but lethal) weapons that you can use. Also, there are some new modifications to the weapons as well.

The armors, weapons and magical powers available to unlock are attractive and would keep you willing to fight for them. The opponents are way more powerful and appealing than the characters you encountered with the first iteration of the game.

There’s a slim difference (negligible) between the real physical reflexes and the in-game character reflexes. So, it is a game where you can experience life-like martial arts techniques. 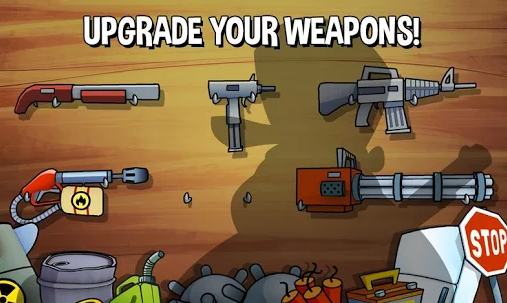 War starts now! Crazy animals are trying to attack you, and you will have to defend the swamp cottage you live in. It offers more than 300 interesting single-player levels and eight episodes to be exact. I am sure you would find the mighty shotgun to be the best. 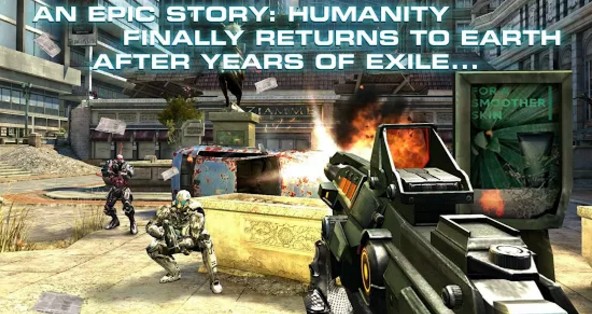 Nova 3 is one of the best action games for Android. It offers a superb gaming experience, quite similar to that found on Crysis PC game series. Well, not the same but Nova 3 takes it to the next level of action games on your smartphone.

For the same reason, you need an incredibly powerful or well-optimised Android device to run it without any stuttering issues. It presents you with two modes, one for the campaign, and the second being the multiplayer mode. Of course, you need an active Internet connection for the multiplayer mode, but you can still enjoy playing ten levels of campaign mode. The story line offered with the campaign mode is very impressive and fun to play along with.

Nova 3 could be obviously considered as one of the high-quality graphics – offline game – that you can have installed. 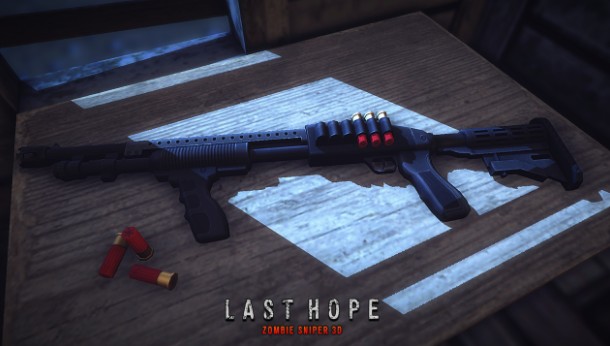 It is an arcade zombie shooter game. Indeed, it is one of the best offline Android games to have installed. We recently added this game to the list as per our reader’s suggestion. Here, you will have to defend your home and survive an endless wave of zombies.

It presents you with a decent graphics quality and does not demand much resources. As you play along, you will be able to unlock a set of unique skills which would even make the game more enjoyable. The Last Hope is one of the most loved offline shooting games for Android as well.

Dots: A Game About Connecting

Dots is one of the best free games for Android in the puzzle genre that you can play without Internet.  It is all about connecting the dots to complete the challenges.

You need to connect only the same-colored dots either horizontally or vertically. Even better, make a square for a bigger score! It offers three different modes of gameplay, time mode (race against the time to complete the challenge), move mod (strategically think about the best moves!), and finally, an Endless mode where you get the complete freedom to try connecting the dots in the right way. 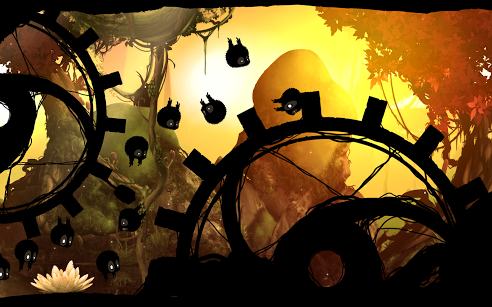 It is an award-winning puzzle game title on the Play Store. The game brings in a lot of creativity baked in. It is probably the best side-scrolling adventure game we have seen so far. The graphics quality is good enough for high-end devices. The physics-based gameplay is innovative indeed.

Unquestionably, it is one of the hottest free offline games for Android out there!

Puzzle Retreat is surely one of the best offline games for Android in the puzzle genre. It may not be a popular choice as a game to play without Internet but it surely is interesting.

You just have to slide all the blocks to fill the holes. You need to utilize the special blocks to change directions in order to achieve the objective. Why not give it a try and let us know? 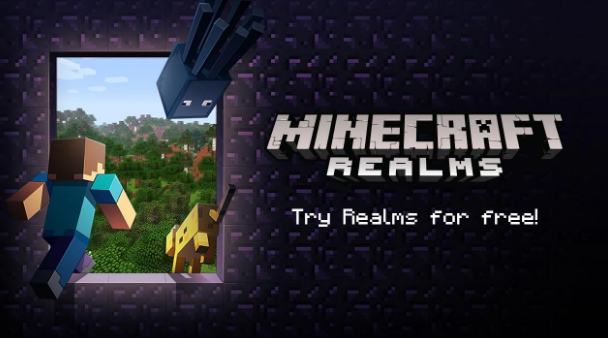 Minecraft is a masterpiece. We couldn’t resist adding this (even it is not available for free!). The graphics quality may seem to you as something weird. However, the game’s concept revolves around the pixel block designs of the character and the texture as well. It is a highly addictive game, and you would definitely enjoy playing it.

Quite a high price to pay for a game. However, on Black Friday deals, you would probably get it at $0.99. So, if you can wait, you can save a couple of bucks.

You Might Also Check – How To Clear History On Android Device? – Beginner’s Guide 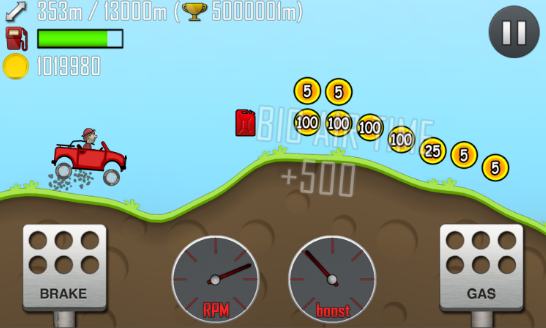 Hill Climb Racing is a very popular Android game. It is one of the craziest free offline games for Android. I am already in love with this game! So, I will surely recommend this one. However, irrelevant to my opinion, this game deserves to be listed here. I’m sure, you agree to that?

All you have to do is keep driving. You would always get limited fuel. Moreover, there would be checkpoints where you can refuel the vehicle. It has been intelligently crafted to make it look easy but it isn’t actually.

Yes, you do have to utilize your brain (that you have!) while playing the game. Simply, decide the right vehicle according to the terrain and you will be alright. For instance – if you have a wet track to drive on, you should consider the Monster truck for a better grip than a bike. You will find a bunch of interesting vehicles listed as well. 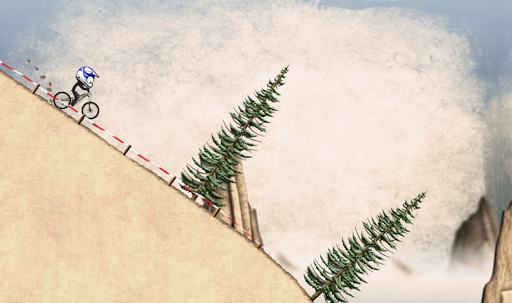 You are a stickman! It is similar to Hill Climb Racing. However, it is easier and fun to play. You are driving your way through creative obstacles being a stick man (yeah, that is the best part!). The developer team has put their creative brains to introduce such excellent gameplay.

Stickman downhill is an impressive game for Android devices. Although you always complain about the people being too skinny, you will love being the stickman in this game. 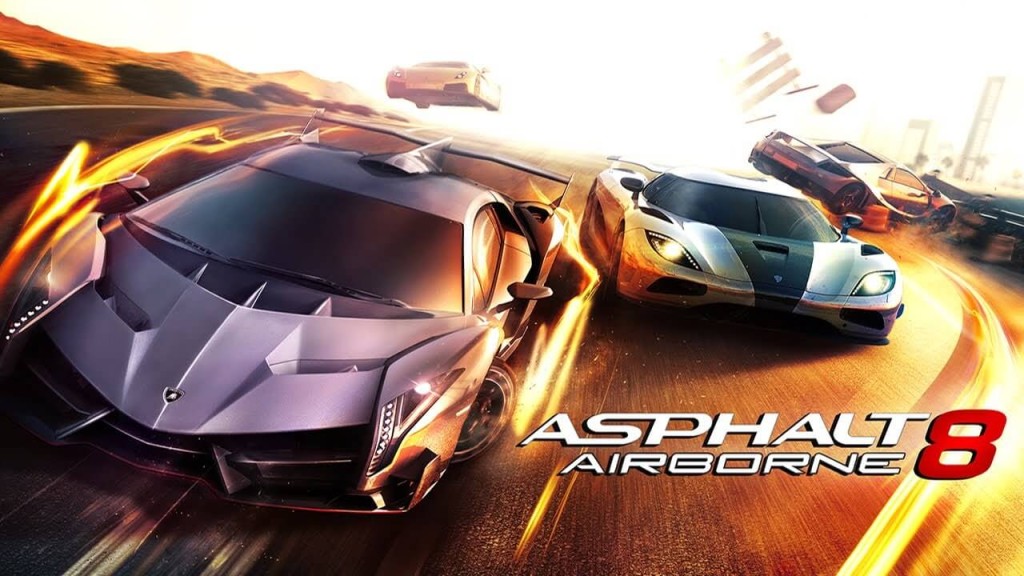 Asphalt 8 is one of the best car racing games for Android. It provides a breathtaking gameplay experience. You can play the campaign mode offline but you still have to download a lot of data initially.

Asphalt now downloads the race circuits separately. So, if you have a slow Internet connection, you should wait longer to play it perfectly offline. Overall, the game is superb.

The graphics quality is indeed excellent. However, the multiplayer experience is far more addictive, where you compete for real prizes sometimes. It is an excellent piece of creation on the Play Store for gamers who opt for car racing games all the time. If you think that you cannot wait to download gigabytes of data for the game initially, you may try Asphalt Nitro, which provides a similar experience in a compact file size. 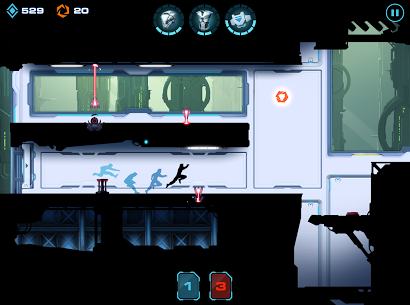 The sequel to Vector 1 is a lot better. Vector 1 was surely one of the only popular offline Android games to represent parkour to its fullest potential. Let’s face it – the people who have mastered performing parkour for real – are not monkeys jumping around but the best athletes who have learned to have the control over their body. Vector 1 offers exciting gameplay, with the lead character on the run for his life. You will have to keep running and avoid obstacles to prevent getting caught. It was never easy.

Now, Vector 2 presents the same with a modern concept. This time, you get high-tech gears and a steep track to run on. It is a worthy sequel to the previous adding sci-fi approach to the game.

Undoubtedly, our favorite pick while considering the free offline Android games in the Endless Running category. 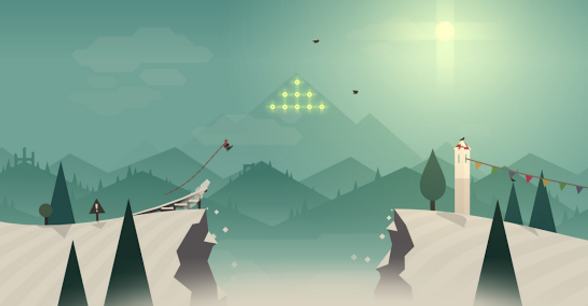 Have you ever used the classic Sony Ericsson mobile devices? If yes, you would know about the awesome snowboarding games that came pre-installed along with the device. That’s history! Nevermind!

So, if you are looking for some snowboarding adventure on your Android device, Alto’s Adventure will not disappoint you being one of the best free offline games for Android. 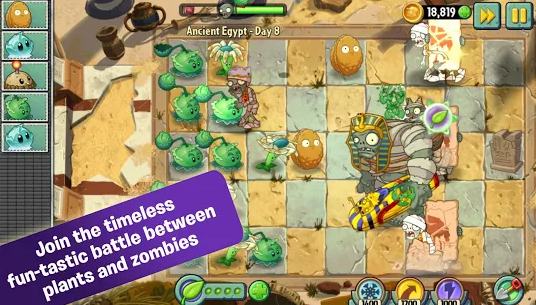 Action-strategy adventure? Yeah, it is a mixed pack of them. You already know that plants do count as a living thing. However, have you seen them fight?

Plants vs Zombies 2 brings in a complete package of action and strategy where plants are lively as never before. It is an interesting game.

The opponents are stronger and scarier this time (compared to Plants vs. Zombies 1). You will observe that the plants and zombies have got cooler names that you might have imagined for yourself. 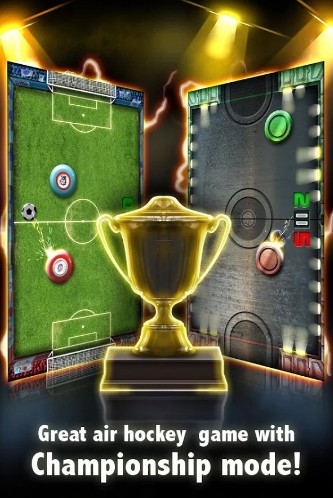 Air Hockey Ultimate delivers a rich gaming experience even with a compact package size. This game is the perfect solution for the users with an Android device which fails to handle graphic intensive games such as Asphalt 8 and the Nova 3.

You do not need a super fast processor to play this game. It is fun to have it installed. You can even make the most out of it when you have a friend at your house because it supports a two-player mode as well. 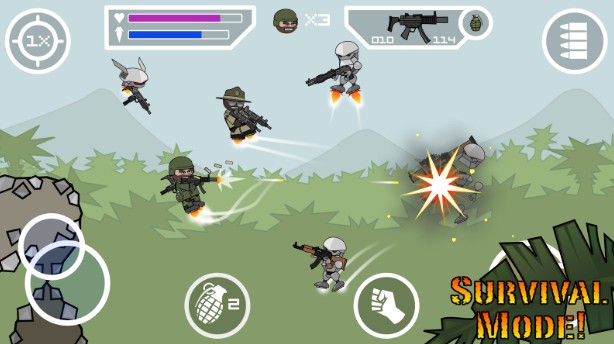 Doodle Army 2: Mini Militia is known to be one of the most popular offline shooting games available for Android. It surely needs an active Internet connection if you want to connect with the global players and utilize the multiplayer mode.

Mostly, it would work well when each of your friends is under one roof. You can increase the range for connecting more players nearby with a robust WiFi network.

Did we miss any of your favorite free offline games for Android? If that is the case, hit us with the games you like in the comments section below.