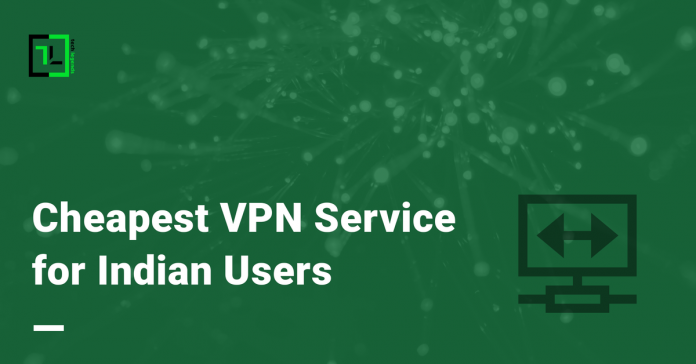 I’ve been away for a while now due to some health issues and not getting enough time after my day job. But, now that I’m back, I’m exploring the Cybersecurity space, Linux, and will be focusing on helping you folks with interesting blog posts to equip you with powerful digital tools/tips and help you enhance your Internet experience without dropping blog posts filled with complex technical jargon like a paranoid.

In other words, the more I explore about the Cybersecurity space, Linux world, and Privacy tips, I’ll keep you in the loop. Let’s learn together!

When it comes to VPN users in India, not many folks utilize it. As much as I’m aware of – most of the users need it to unblock a website or perform torrent downloads.

Maybe some professionals use it when their company instructs them to but other than that, not a lot of people use a VPN just for their privacy and security.

No matter what, the pricing for any service matters a lot in India. If you present a good deal, the digital users of India won’t hesitate to give it a spin.

They usually cost around 400-900 INR per month or 3000 INR per year at least. Of course, I’m not considering the Black Friday or Cyber Monday sale, you might get a good deal in that time for long-term plans (at least for 2-3 years).

But, if you’re in for a monthly or yearly billing cycle, it’s expensive!

So, I did some research and looked at the pricing for several VPNs (using the VPN chart mentioned above) and I found an epic pricing plan for a VPN service that offers good security, speed, and isn’t a misleading VPN service 😎

If you’re guessing “NordVPN” – no it isn’t. Yes, you can purchase “hacked” NordVPN accounts or any other VPN account for cheap and use it for a while (but I’d never recommend doing that).

I was surprised to find TunnelBear to be this cheap for Indian users! I’ve opted for the monthly billing to test it out for now but will probably switch to the yearly plan to save a few bucks!

I’m not affiliated with them in any way – if you’re wondering.

And, here’s the secret: You can only find this deal as a subscription option through the Google Play Store on Android phones!

Unfortunately, if you do not own an Android device, I feel bad for you. But, there’s that.

In case you want some background information:

They do publish Independent security audits every year and offer a respectable privacy policy for general users.

Unfortunately, their apps aren’t open-source, but I’ve been using TunnelBear for a while now paired with my 100 Mbps fiber connection and I get Download(DL)/Upload(UL) speeds around 85-95 Mbps when utilizing the Indian server location.

Of course, the speed/experience will vary depending on the server you select and your original Internet speed. But, I’ve found the speeds to be very usable, and I wouldn’t call them “slow” in any way.

At least, for the price I’m paying, it is fantastic! 😃

If you want the “fastest” VPN service, you might want to compare it with options like ProtonVPN, but it’s more than good enough to work with.

Also, if you’re someone who needs torrent downloads, it also offers P2P servers like the Netherlands, Sweden, UK, and a few others. 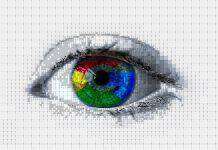 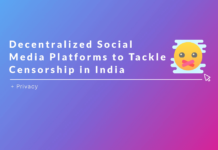