Tech Legends
Home Android Bugdroid Poll : Does Android 5.0 deserve to be called out as... 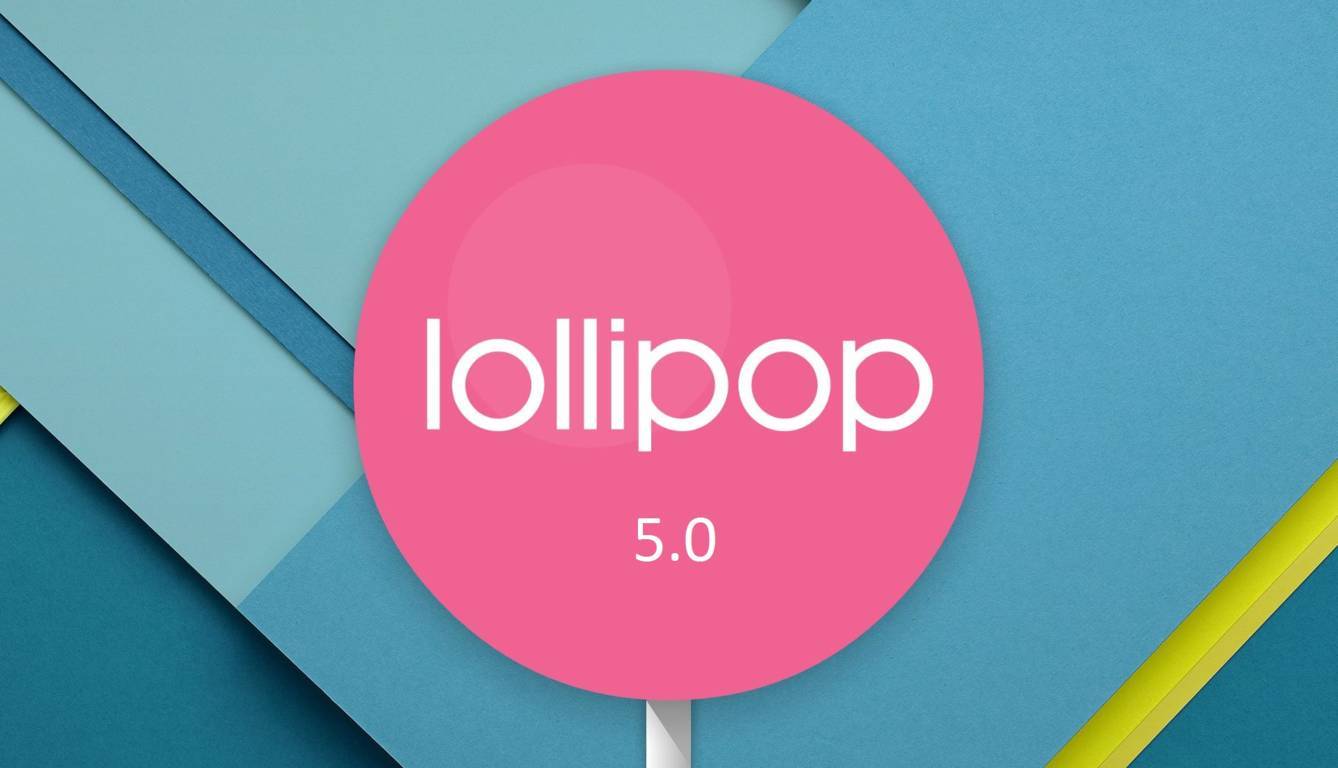 Recently, Google developer dashboard updated it’s Android platform shares statistics worldwide. In the month of march it jumped from 1.4% of the devices to 3.3%. And finally, every major manufacturers are rolling out Android 5.0 lollipop update to their flagship devices or other best-selling devices, which made the Lollipop 5.0 distribution to 5%.

After upgrading to Android 5.0, most of the users are facing problems on their devices. Those are the bugs of Android 5.0.

There are many common bugs which the users encounter and are being frustrated with it. Everyone is waiting for the Android 5.1 version, where the bugs have been fixed. But unfortunately, Android 5.1 is running on only 0.4% of the devices worldwide. So, we take a survey here to know how many of our readers are facing the problems after upgrading their devices to Lollipop and to know Android Lollipop 5.0 better. It’s a short survey which will help us know Android 5.0 Lollipop better. And also let us choose that whether Android 5.0 Lollipop deserves to be called as ” Bugdroid ” or not.

The First thing to know about

We know there are various types of bugs that vary on different devices. We do want to know, which one have you encountered with?

Now, its time for the final poll :

According to the above poll, we will decide whether Android 5.0 will be called as a “Bugdroid” or not.