Note: Some (or most) of the iOS Launchers mentioned have been ripped off the Play Store. It is an unfortunate turn of events. We will update the content with new applications available at the Play Store. Stay tuned!

When it comes to Android, we talk about its customizability and being an open-source mobile operating system, which, programmers love to experiment. And, the only mobile operating system competing with Android is Apple’s iOS. So, the android app developers try their best in making something which adds more usefulness factor to the Android platform.

Now, it’s possible for an Android user to experience iOS-like interface on their device. No matter what the reason is, either the user can’t afford an iPhone (mostly budget conscious users) or he/she isn’t interested in it, but want to experience the user interface on it. 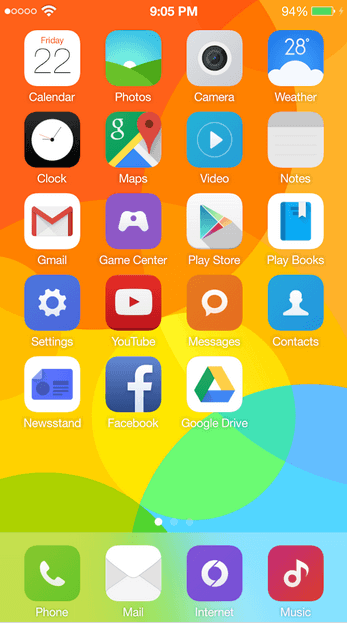 An impressive iOS inspired launcher to give a clean UI experience to users. If you would install this launcher on a smartphone having a good vibrant display, it would make you feel like running on iOS. The app drawer includes the blur background effect as observed in an iPhone. You can make things more related by using a keyboard which resembles an iOS keyboard. 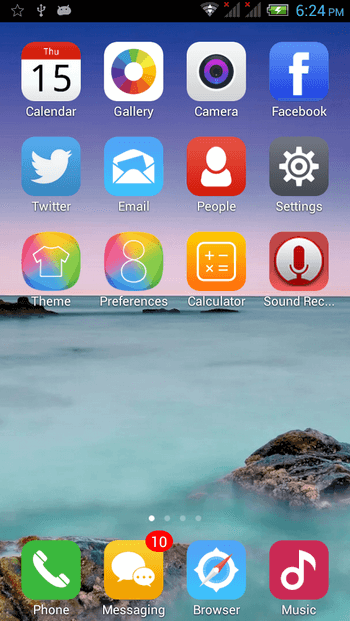 You May Also Like- Top 30 VPN Apps For Android Phones 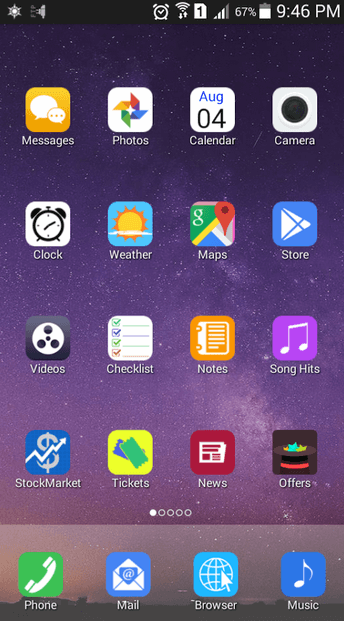 This launcher doesn’t resemble the iOS look exactly, but it fits itself in the race by providing sharp icons as observed on iOS. And, the high-quality wallpapers (commonly for iPhones) can be observed here. It doesn’t include much of features, but it does look good. 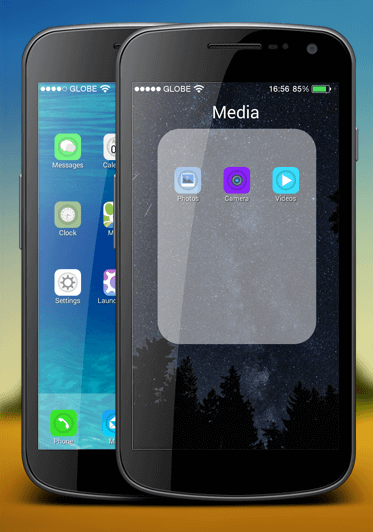 This launcher comes with a PIN lock feature. The icons are beautifully designed to keep it unique from other launchers. Although the launcher comes loaded with a very small number of features, it’s clean and intuitive. It’s a well-optimized launcher (works fast on low-end devices) 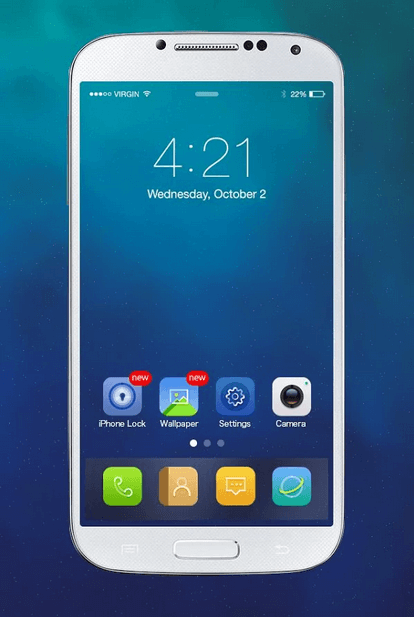 This launcher comes loaded with a lock screen. The icons seem a bit old but manageable. But, still you’ll get an iOS-like experience. It comes with almost the same features as the previous. It’s an alternative to those who won’t be installing Pro 8 Launcher. 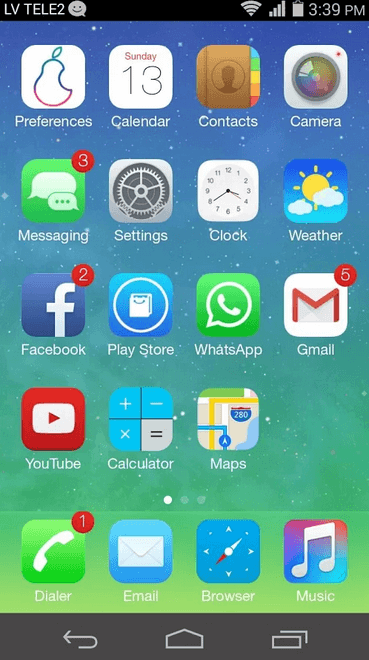 It’s the best choice for users concerned about every inch of their storage space. It’s a super lightweight iOS launcher bundled in a small 1.2 MB package. The UI isn’t much modern but brings the classic user interface of iOS. However, it’s a paid app (spoilt the fun being the most lightweight ios launcher!).