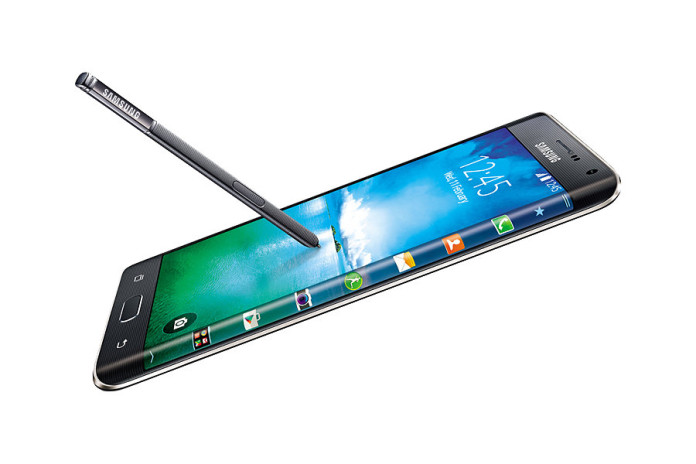 Well, it’s not what we expected. The users expected that AT&T would directly roll out Android 6.0 Marshmallow. But, still Android 5.1.1 update isn’t something to worry about because it includes (most probably) a fix for Stagefright Vulnerability and other performance improvements. The update is around 695 MB in size as observed by Note 4 users.

But, this is not the end. If you’re one of the AT&T users then you should hold on to your current Android version. The update isn’t right! Well, we don’t know what exactly is causing the issue. But, users who have tried updating are constantly getting “Software update Interrupted” error. And, in most of the cases you’ll get an erroneous SD Card. You can get more information on these complaints and a possible solution on Android Central’s forum.