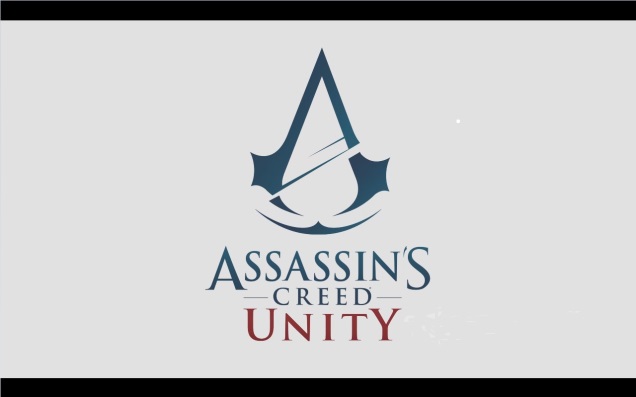 Assassin’s Creed V: Unity is an upcoming open world action adventure game going to be released by Ubisoft. It will be the seventh-major installment in the series of the same name. Though initially there were rumors about the game taking place in the Victorian London during the Industrial Revolution it was later confirmed from a sneak-peek video by Ubisoft that the sequel to Assassin’s Creed IV will be rather featuring the city of Paris. The historical storyline of the game will be focused on the French Revolution during the late 18th century which is evident from the footage below showcasing Parisian architecture like the Notre-Dame. In fact you can guess the French Revolution setting from the guillotine displayed in the video itself. 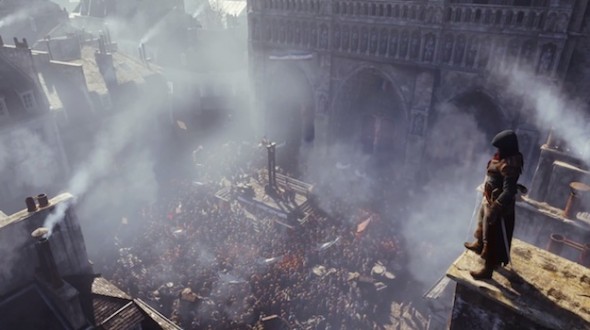 From some tangible sources, we’ve discovered that the story’s protagonist will be called by the name, “Arno”.  There are rumors that the game will be released on all major-platforms including PS4 and Xbox One but no indication has been made about the Wii U version.  Though there are little details regarding the sequel we’ll keep you posted about it as soon as we get any information. So, stay tuned.