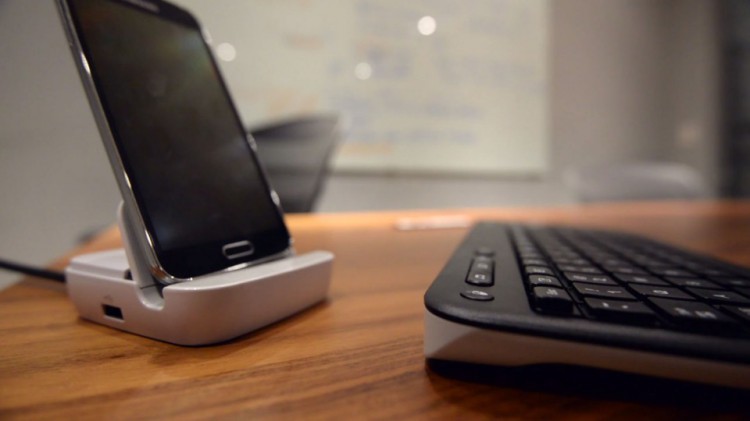 Can you even imagine how powerful the CPU of your smartphone actually is? Any guesses? Well, you will be surprised to know that it can be faster than any supercomputer of the 90’s! If they can show better performance as compared to the latter then can’t they be converted into desktops? Did that idea ever occur to you?

Imagine, a palm size device in your pocket that has the ability to become your home entertainment system, personal computer and mobile assistant all at the same time! You don’t even need to spend extra bucks to buy the hardware required to build a PC. Now, is that even possible? Yes, that is definitely but how? The answer to all your questions is Andromium OS.

Andromium, a project developed by Gordon (Former Senior Engineer at Google), aims at making desktops accessible and affordable globally. The OS transforms your Android phone to an interactive desktop that can suit all your daily needs.

What and how do we use Andromium?

To use this operating system, you are provided with an Andromium dock where you plug your phone. The dock has a sleek portable design with a flip-cover. There are three USB ports available, one among which you will need to connect to any screen, the LED one would be preferable though. In addition to that you also get to charge your phone via a port where you connect your power adapter. Obviously, you will need a keyboard and a mouse but I would advise you to go for wireless one’s as there are a very few USB ports available in the dock. Finally, you need to install the Andromium app on your phone and then your setup is ready for use!

The Andromium OS has a basic and simple user-interface which is pretty similar to Windows 7. Create Power-Point presentations. edit word documents, watch movies, browse the internet, play games….as, your phone behaves exactly like a desktop. You can exit the OS anytime you wish and on top of that when your phone is busy running desktop applications, you can still receive calls, text messages and notifications. So, you don’t have to worry about them.

Andromium will be officially out during late January 2015. The UI is still under development as the company is planning to make it more eye catching, user friendly and efficient. Andromium Project defines a new era of computing making desktop computers more accessible to the general public. It reduces the expense of purchasing and maintaining the general PC’s that we are using today.

For getting a complete idea about how Andromium actually works, you may refer the video below: