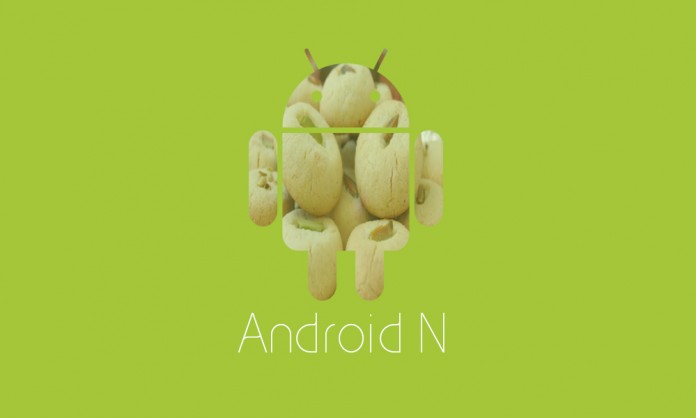 It all started back in 2007 when Google first built it’s Android Alpha version, and by the next year, in 2008, they unveiled the beta. The ‘commercial version’ of Android was launched in April 2009, as Android Cupcake, and people loved its taste. The next one was Android Doughnut, released on September 2009, that was appreciated and loved by people further even more….all thanks to a quick update released in the fall of the same year. It had a similar taste like Eclairs followed by the Frozen Yogurt (Froyo, which is low on fat in 2010).

The following year Google decided to serve with Gingerbread on December 6, 2010. Soon after, Honeycomb and Ice Cream Sandwich were launched in Feb and Oct 2011, respectively. But for the first time the company decided to break the dessert-tradition and opt for candies instead, with Jellybean @July 2012 and then KITKAT @Oct 2013. Then the legendary candy of all time, Lollipop was served in Oct 2014 with a little touch of material design followed by Marshmallow in Nov 2015.

So the question arises, what Google is planning to Serve this year?
Well, the dates of Google I/O has been announced for 18th-21st of May this year. The official name for Android N will be announced as well in this developer conference. However we shortlisted top 3 nominees for N which are: 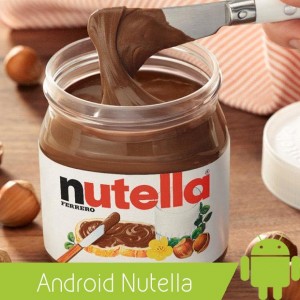 Nutella is a form of chocolate spread made from sugar, modified palm oil, hazelnuts, cocoa and skimmed milk. Obviously it’s sweet and delicious and if Google decides to go for an international flavor, this would be the first choice. Nutella has a chocolate texture and is a viscous edible product and that is why the search giant will have a hard time posing this with the green bot. 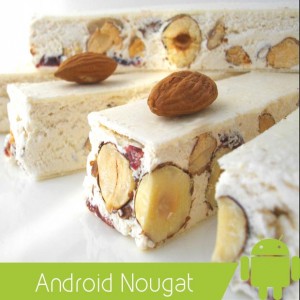 Nougat is a bar made with sugar/honey, roasted nuts and whipped egg whites. It is competing with Nutella for internationally renowned name for Android N. However, Nougat is more like a contingency plan if naming Android N as Nutella will bring any copyright issues. Also, the texture of the Nougat suits the Google’s pattern for naming Android OS, it’s a sweet dry fruit bar which can easily be molded into an Android Bot. 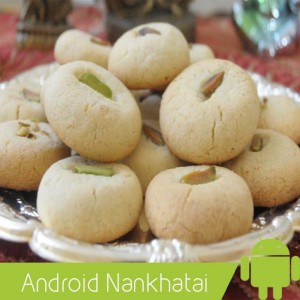 Nankhatai is a cardamom flavored shortbread biscuit, popular especially in India. As the Google’s CEO being Indian, it is rumored that the favorable name for Android N would be Nankhatai. And it’s a sweet egg-less cookie which is mouth watering. The name Nankhatai for Android N is trending since December 2015, when the search giant’s CEO addressed the Delhi University students in a visit to India. He also quoted,  “I would like all the Indians to vote for an Indian name, as the name will be decided by a voting poll”. 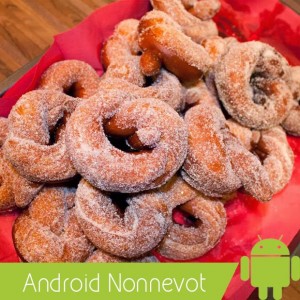 Nonnevot is a vintage pastry originated from Limburgian, Netherlands. When you deep fry a mixture of flour,yeast, milk, salt, butter, brown sugar and lard…you make Nonnevot. The name is as interesting as the pastry and it could be a preferred choice-name for Android N. However, Nonnevot is not popular worldwide So, it’s number #4 in the list. 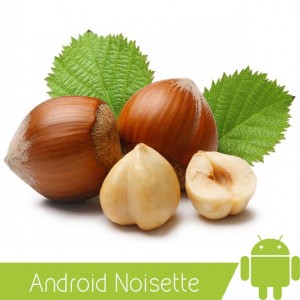 Noisette is an Italian nut which is sweet in taste. Well, this hazlenut is Native from Asia spread by Romans to Europe and now majorly cultivated in Italy, Spain, Turkey and France. Unlike earlier versions of Android, Google has never named any of Android’s version after a fruit. They were all named after a dish or a candy or dessert. But who knows?… The search giant is full of surprises. However the story remains the same it’s not known world wide and landed on #5 in our list. 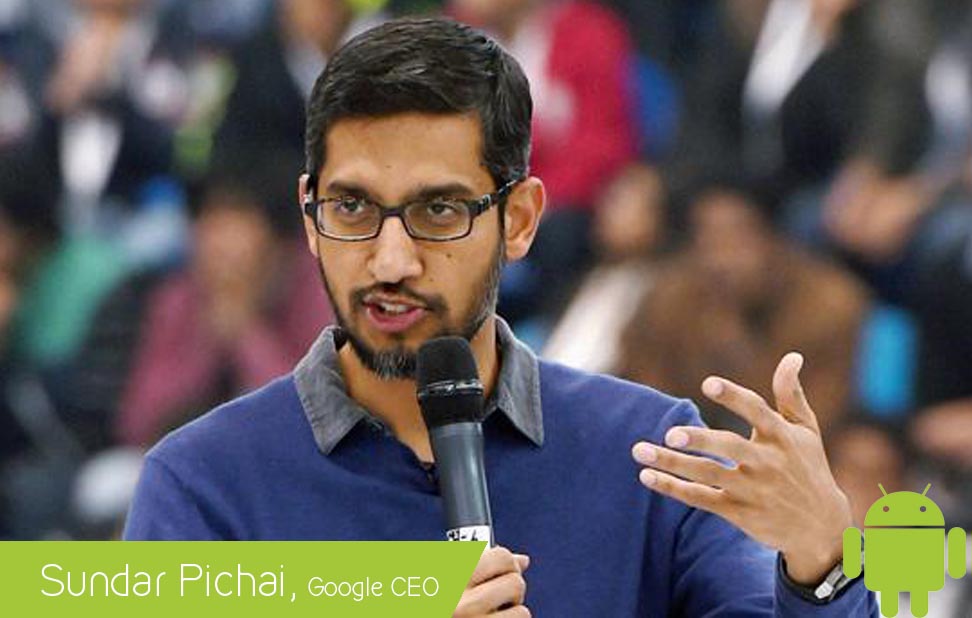 However, Google CEO Sundar Pichai indicated in late December 2015 at Delhi University that the name is going to be decided by her mother jokingly. But he further added to have an online poll for the name.

Well, this sounds cooler as people will feel even closer having an OS whose name was decided by them. To be frank, Android is not just a platform or an ecosystem, it’s rather a huge, vibrant community with millions of dedicated fans who will love a democratic name above anything. Now, it sounds more like Google is adopting a democratic policy “of the people, by the people, and for the people”.

You May Also Like – Top 30 VPN Apps For Android Phones