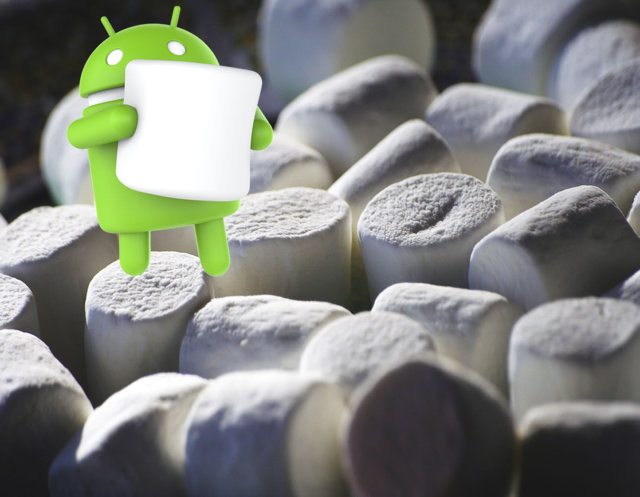 Update: Android Marshmallow 6.0 would be rolled out to Android One devices soon enough.

And, here’s some good news! We’ve prepared a list of devices getting Android 6.0 Marshmallow updates. Don’t worry, there’s still hope for the devices not mentioned in the list!

The list includes the devices which have been officially confirmed to get the Android 6.0 update.

Note: I suggest you to bookmark this page. We’ll be updating the list as soon as we come across any official announcements.

Are you getting the update? If yes, do come back and share your feedback after the update and If not, share your device name in the comments below to let us keep it in our priority list.