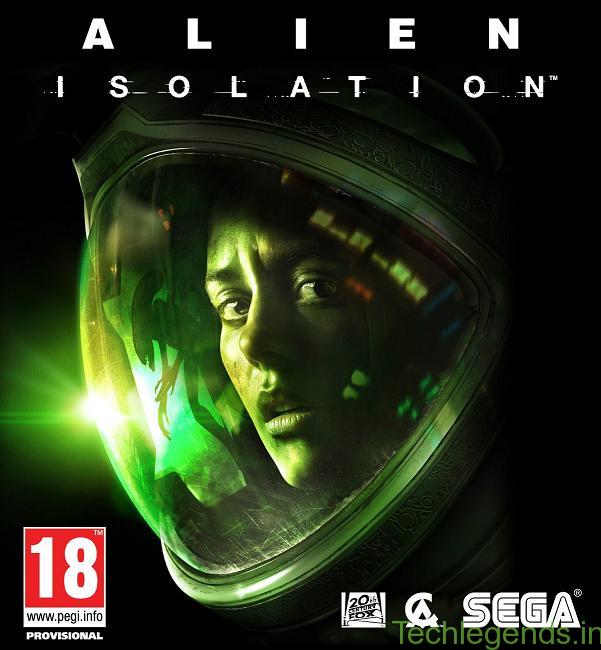 Before anything, we would like to shout out into your ears that THIS IS NOT A REVIEW!!! Unfortunately, we still haven’t got a chance to play this game; real life just keeps getting in the way. Anyways, now that we have got that out of the way, let’s get down to business. Let us try and answer one of the many questions that has been going around the industry; Does Alien Isolation overcome the curse of the Colonial Marines?

Now for those of you, who have not played the Colonial Marines, let me tell you that that game was bad. Real BAD. The graphics and textures were nothing as advertised and the enemy AI was so stupid that a two year old could get through the game, blindfolded. And don’t even dare bring up the co op AI in this game; many people couldn’t bear the idiocy of O’Neal, the computer controlled AI ally, who drove people to kill themselves in the game and even forced some guys to try it in real life.

Okay, maybe I was exaggerating a bit, but Colonial Marines was nowhere up to the mark. The game didn’t feel like an alien’s game as many put it and in fact it felt more like a generic first person shooter game. The game was buggy as hell and it was a downright disgrace to the movie license. And due to Colonial Marine’s poor show, any sequel that was to follow was destined to be doomed.

However, the core fans of the movie franchise still kept their hopes up. After Gearbox lost its credibility, Sega handed over the next project, Alien: Isolation, to The Creative Assembly, the guys that gave us the Total War series. Creative Assembly promised fans that Alien Isolation would be a survival horror game instead of a first person shooter and would stay true to its roots. But Creative Assembly had a tough job ahead; they had to do an extraordinary job if they had any chance of regaining the fan’s trust.

Alien Isolation was released on 7th October, 2014 and fortunately, maybe even surprisingly, it has been received warmly both by the fans and the critics. Those who still held on to the belief that the franchise had a chance to survive were rewarded. Most game pundits gave average reviews but agreed that Isolation was way better than Colonial Marines and went back to the roots of the franchise. Eurogamer gave the game a solid 8. However, Alien Isolation has been heavily criticized for being longer than necessary. IGN and Gamespot gave 5.9 and 6 respectively criticizing the survival gameplay to be too repetitive and lengthy but no one denied the fact that this was what exactly the franchise needed. Finally, here was an Aliens game that felt like an Aliens game. A bit long maybe for peoples liking but still. 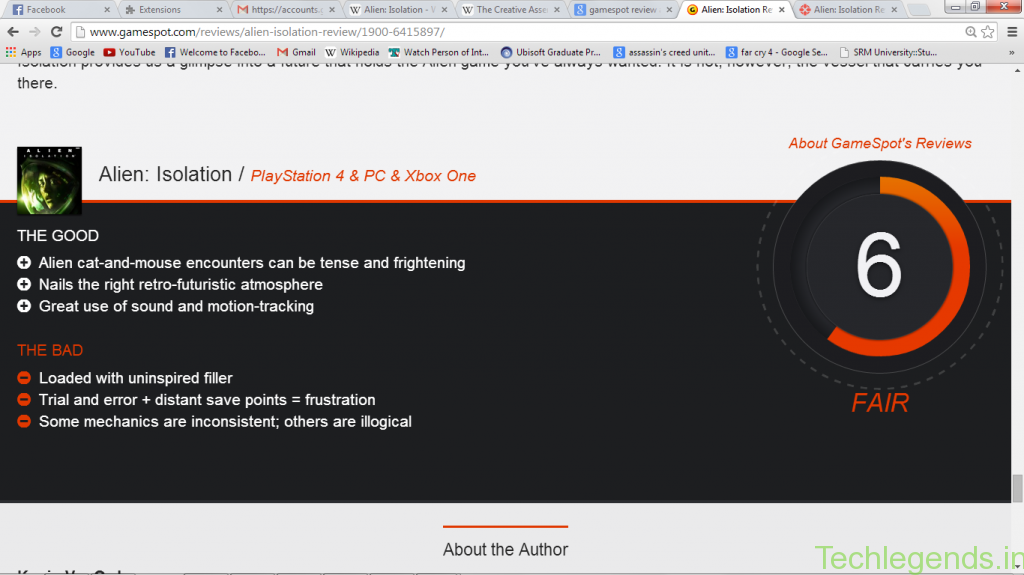 The fans have been more forgiving; they have embraced Alien: Isolation and many are even defending the scanty reviews on various forums and blogs. A bunch of reviewers criticized Isolation for being too tough; neither do I and nor do the fans agree with it. How can you blame a game for being tough? A tough game is NOT a bad game. 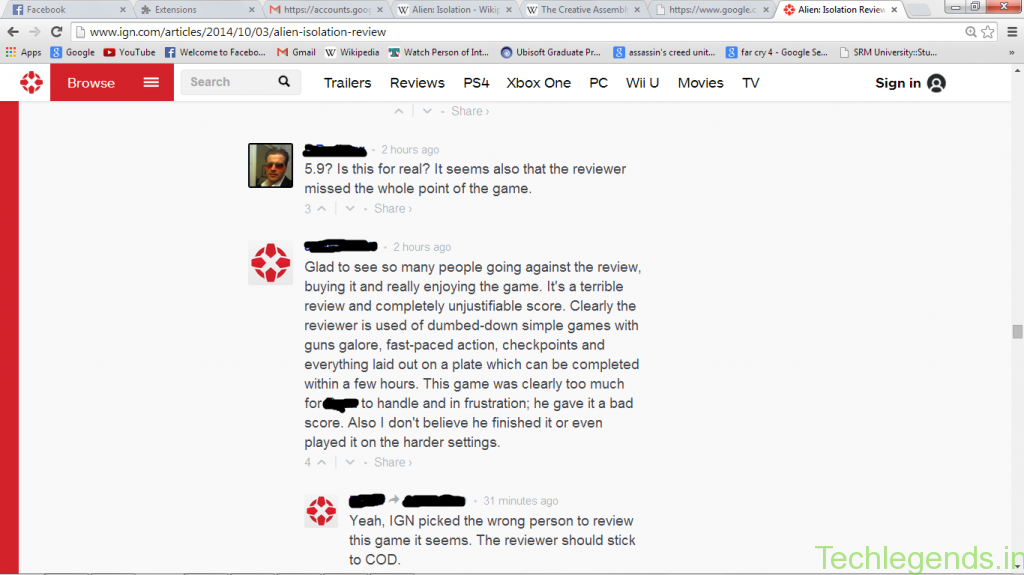 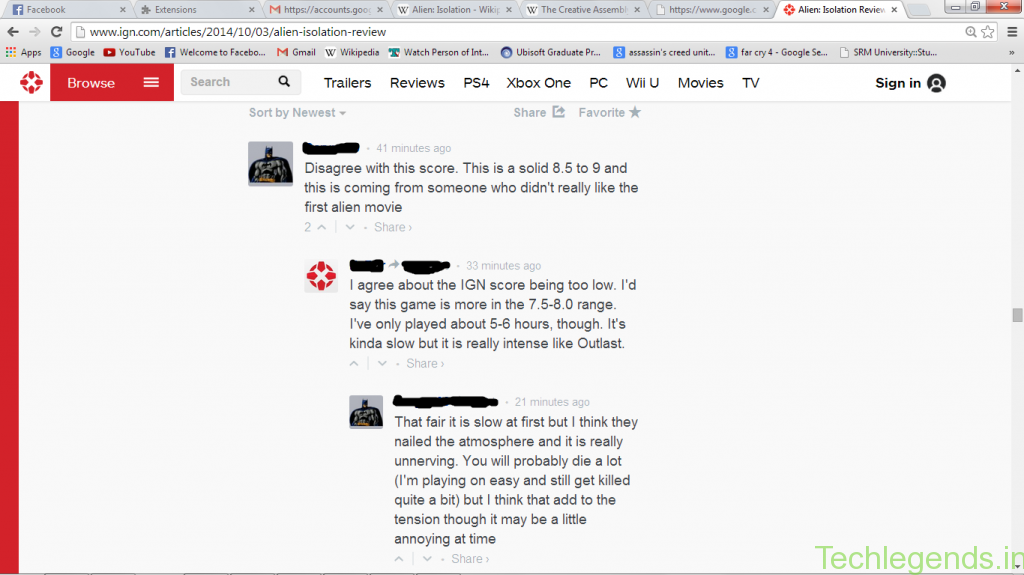 So, in conclusion, Aliens: Isolation might not be a great game, hell it might not even be a good game, but it is definitely the game that the fans and the franchise needed. And it is definitely something that The Creative Assembly can build on, if Sega decides to give them a chance.

And before wrapping up, have you heard about the latest rumours regarding Watch Dogs 2 release date? Check it out here!!!

What did you guys think about Alien Isolation? Let us know in the comments below.