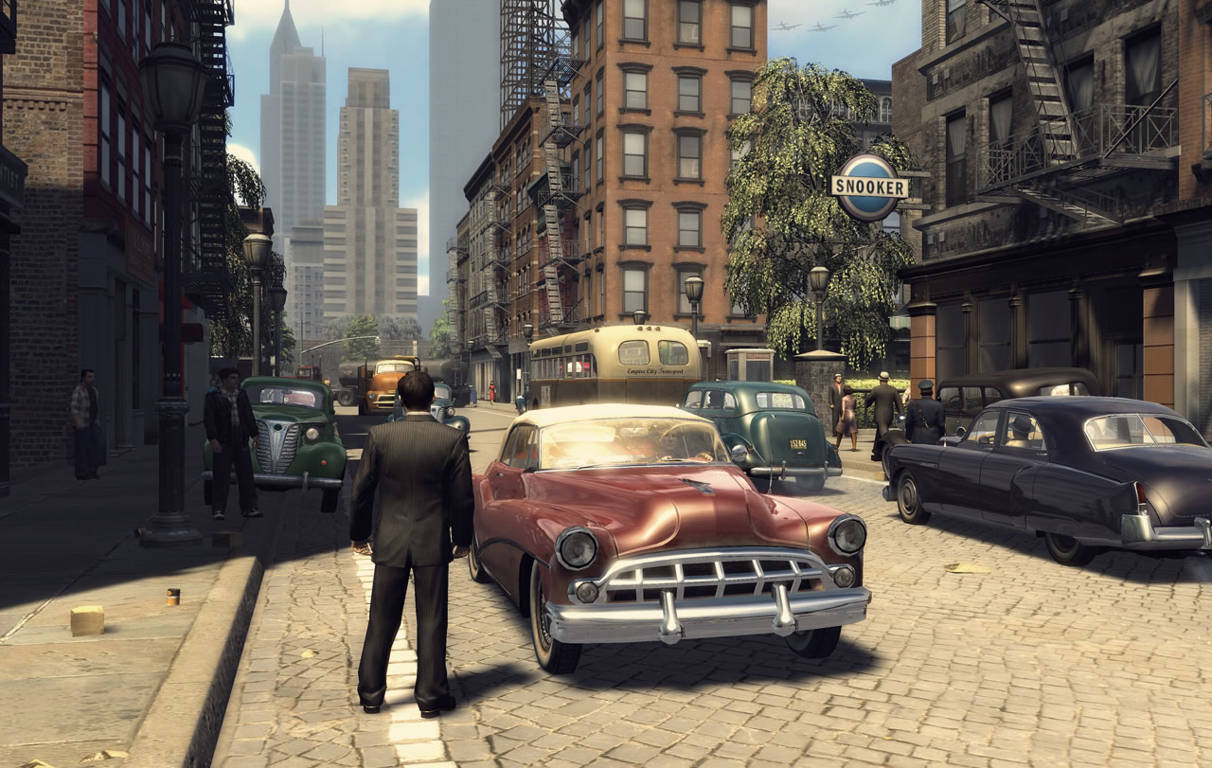 So, there is word that the release date of Mafia III might be revealed in E3, which is around the corner. The game which is a sequel to the open-world crime-thriller, Mafia II, is already in development. Fans are desperately waiting for this upcoming game. Here is a list of things that they should expect from Mafia III-

According to a report by EuroGamer, Mafia III will be set in Louisiana. To be frank, it doesn’t matter in which location it is based. What matters the most is the size of the map…. a large map implies lots of opportunities and places to explore.  So, that means the dev team needs to define Louisiana in such a way that not only it should exhibit a big enough world but also a diversified landscape filled with rich details.

Although Mafia II was a retro open-world game, it was very linear. You just wake up to a morning phone call, thus knowing that you have a job to do. In GTA, you could pick up any mission you want or instead go for rampage in the streets… you could do anything you want. So, you get ultimate freedom in GTA but that was not the case in Mafia II where you are entitled to do something instead. What we need from Mafia III is an interactive retro open-world where gain access to ultimate freedom similar to GTA. That sounds a lot of fun! 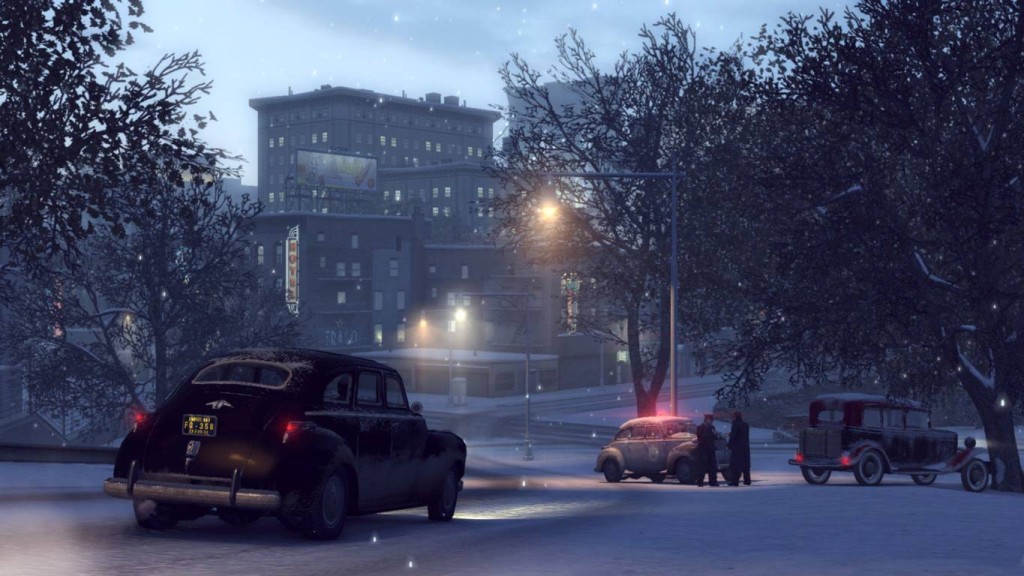 Mafia II offered only 8 hours of gameplay. Most of the people were engaged to its Mafia themed-storyline and it really felt bad that the game itself was very short. In addition to that, people no longer could play the game after the story was completed. If they wanted to have some more fun as a badass Mafia guy, they had to play from the beginning. This was actually very pathetic. 2K Czech (Developer) did make a decent game with a very nice theme but it was very short and less engaging. The upcoming title should feature a longer narrative along with lots of side quests and activities, so that the gamers will be satisfied and hooked to it completely. 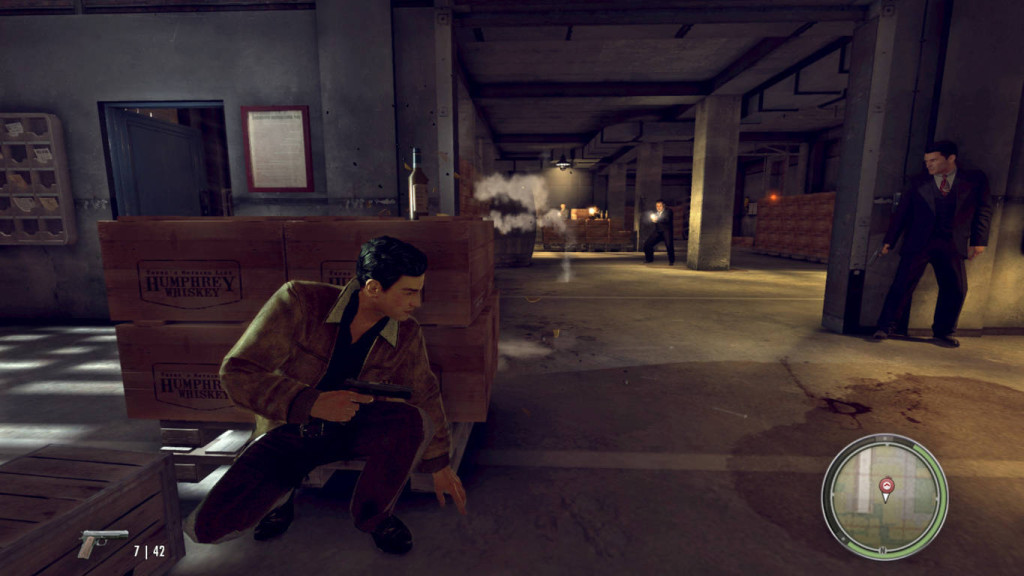 You had the privilege to go stealth only in one mission in Mafia II. If the dev team could have incorporated some more use of stealth, it could have made things more interesting. Because, it’s not often wise to go all bang bang against a horde of goons. There can be situations where stealth may be absolutely necessary. So, some amount of stealth in Mafia III could add more fun to the gameplay. 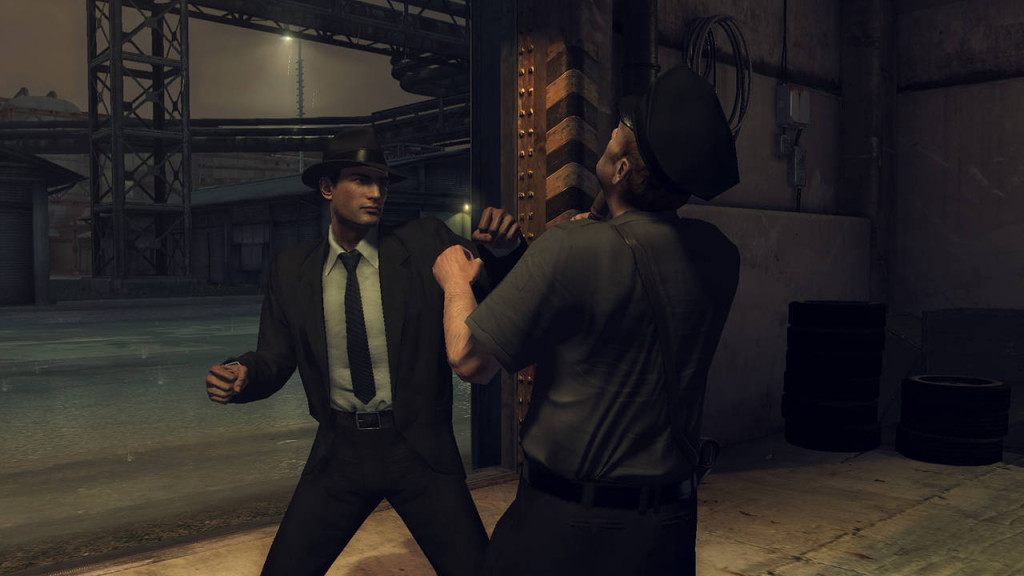 According to a report, Mafia III will feature three protagonists namely Mickey, Tony and Franklin.  Mickey in his 20s, is a newbie to the underworld with a lot of potential who likes to show off a lot. Franklin, is an Afro-American who gets caught in the world of crime and does anything for money. Tony is an Italian gangster dude who has a classic way of doing things. His only motive is ‘profit’. 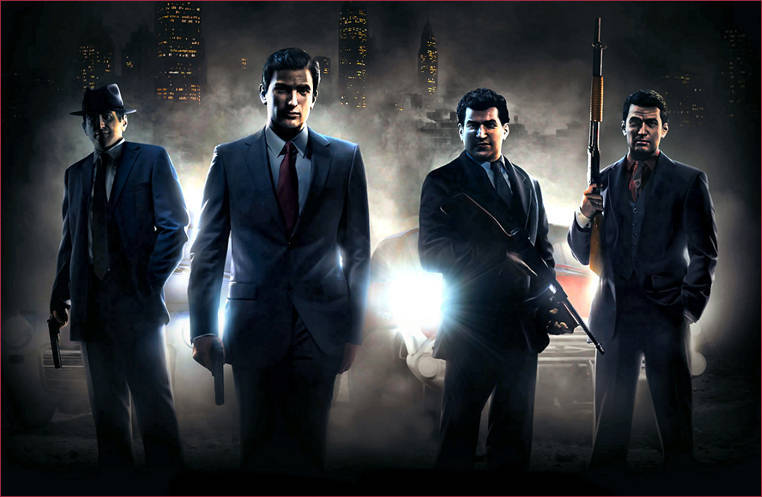 The character setting looks good enough. The rest is upto how they connect and integrate with the main story that needs to offer the same noir drama cinematic experience like Mafia II also gave us. It should create a feeling that we are actually living in the post world-war era of organized crime.

You may also like our funny video on GTA V: