I should tell you, I was pretty much damned when I searched ‘E3’ on YouTube and Ghost Recon came to the trailer wars playlist. I was like “WTF?!”, a new Ghost Recon game is coming to PC?? Then I saw the whole trailer and, guys you gotta believe me, I was pretty much amazed! Starting with a bloodshed Druglord aka ‘Whitehat’ and most probably the protagonist giving speech, in the background mild Banzo intro of the song “Friction” by Imagine Dragons where the Ghost squad, yeah the combined elite group of Medic, Combat Engineer, Heavy weapons specialist and Recon approaches target, reminded me of how stealthy the game used to be. Eventually the music goes into a destructive part where they show you how you can also go full offensive.

Although, Ubisoft has gone retard for the last couple years ruining big titles like Assassins Creed, Watch Dogs and Far Cry, still the Tom Clancy’s Ghost Recon Wildlands looked fresh but we are yet to see what the game actually turns out after release.

Hell yeah, a risky yet interesting intention by the developer to make the game open world. I actually thought it would be a co-op gameplay like it’s previous games but NO, Ubi pretty much shocked and rocked me while the protagonist said a open world game. The gameplay will be mostly like Far Cry but a good one with free roam, campaign mission, side-quests and other to-do stuffs where you can have your friends to assist you but um not sure how many.

No, it’s not like GTA which has both first and third person view. The gameplay looks like you will only be able to shoot on first person while aiming down sight which is also a great addition to the game. 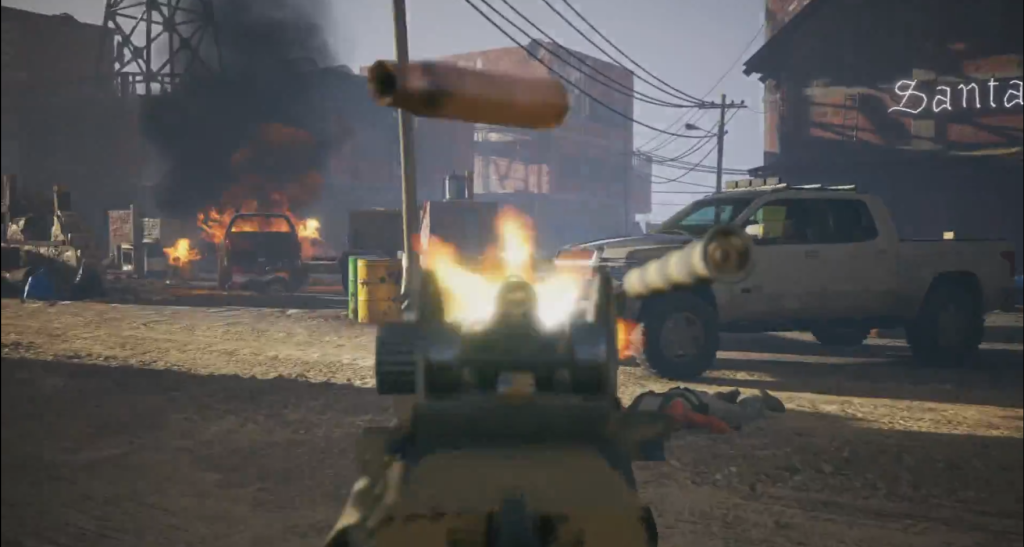 If you see the trailer, you can actually get more mesmerized by the environment rather than its gameplay. The bright and colorfull countryside of Bolivia where the are mountains, villages, valleys and lakes, you can just roam around places all day! 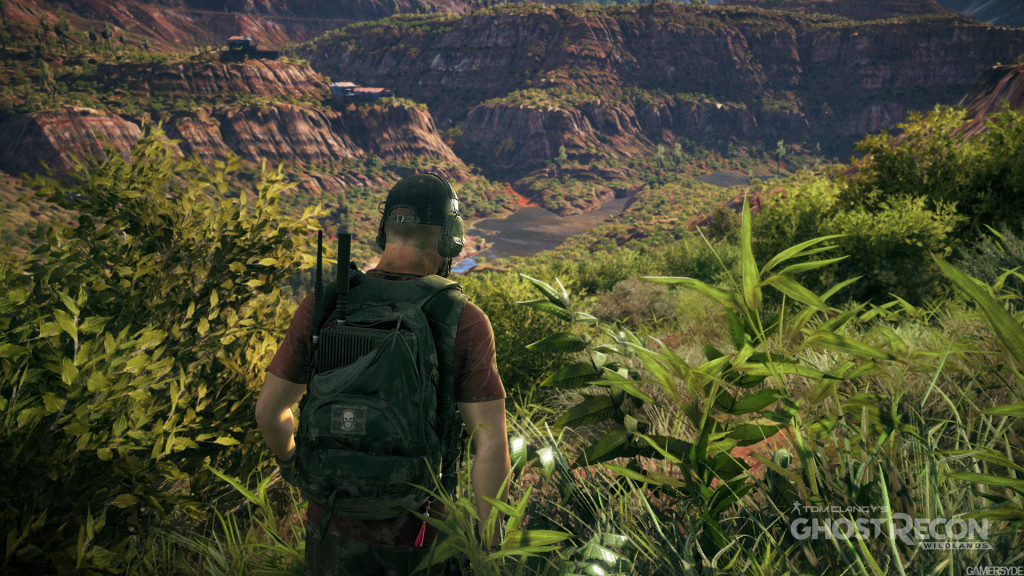 For the first time, Ghost Recon has introduced drivable vehicles which actually reminds me of Battlefield franchise. Yeah…recking druglords in vehicles is just another taste in the world. 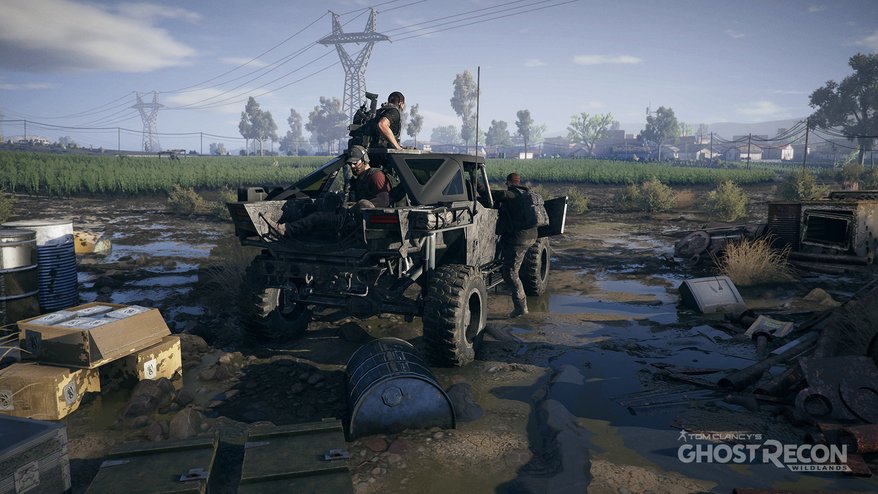 Now let’s talk business. Set in Bolivia, where Drug Cartels are ruining the world with cocaine, a US special group called ‘Ghost’ is on a deadly path to stop the men behind the drug business. So, the game will have an offline story mode. Online (& co-op) will be more fascinating because you can actually execute missions in different modes like stealth, offensive and full force where you can be the Medic and your friends can be the other squad-mates. This option is available for single-player too. 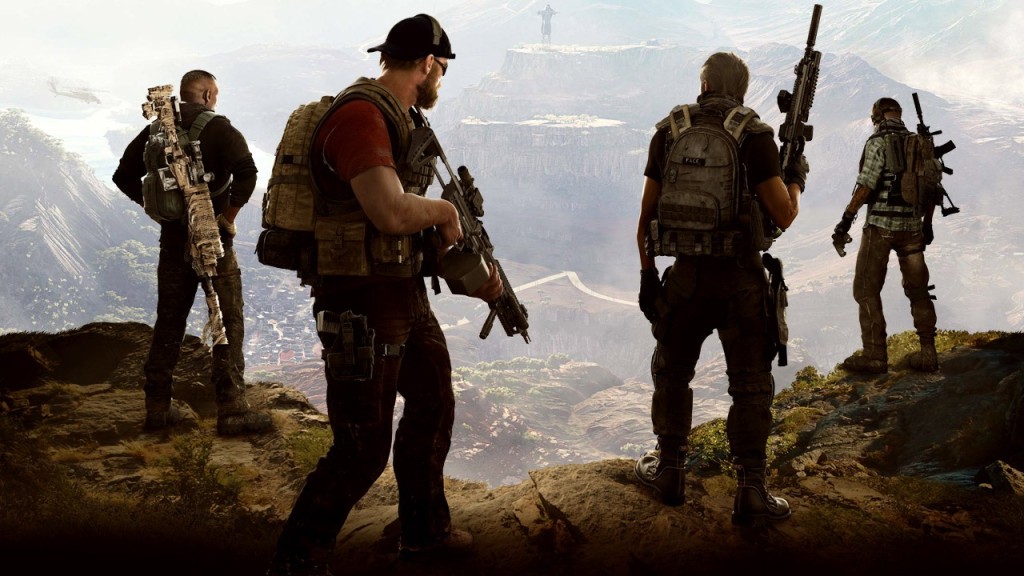 So guys, Ghost Recon: Wildlands is most probably the best tactical squad play game you will ever play. The new title is really a great mixture of massive world, action and adventure. I don’t know if I can sleep properly before I get my hands on my copy! Ghost Recon Wildlands is coming to Xbox One, PS4 and PC. Well have a taste yourself of the first look trailer which was revealed in the E3 2015 by publisher Ubisoft.  Stay tuned for more!