What do we mean by using the term “stock” ? ? It simply means the ROM which comes pre-installed by the smartphone manufacturers by their custom UI and some apps too. But these stock ROM’s have some major drawbacks which makes an user frustrated after some time of use.

Are you frustrated at the same?? Not being able to update to the latest Android version, pre-installed apps waste internal space and decrease the performance significantly.

Now lets get to the main thread -” How CyanogenMod Is Better Than Stock ROM” ? Here are the reasons why you should switch to CyanogenMod :

The manufacturers of the smartphone bring their own UI to present a different feel for users with variety of smartphones. The UI may be required to vary in different smartphones, but along with the UI the pre-installed items pose a crowded environment even when you have not installed any 3rd Party Apps. These additional apps are mostly undesirable and of little use. If you take an example of “TouchWiz”, you don’t need the pre-installed apps such as Samsung Apps and other similar applications which comes in-built. These apps just take over more space and also they can’t be deleted unless rooted, which “voids your warranty”.

On the other hand CyanogenMod has no apps pre-installed which is not for everyday’s use, so that helps in making your Android environment more cleaner and faster.

You May Also Like – Andromium : Turn Your Smartphone Into A Desktop

2. Get The Latest Android Updates

Every smartphone manufacturer has their own upgradation policy that decides which phone will get Android version updates and which won’t. But long-gone are the days to wait for updates after the introduction of Android One concept. But this concept has some limitations implemented in it. The Android One phones have so far failed to achieve the expected success, but helped in a way to the users who want Android updates.

And with CyanogenMod, you can experience the latest version of Android within a few weeks of release. The developers strive hard to make it that perfect in a short span of time so sometimes users get errors but that doesn’t spoil an average utilization of any user.

3. More Security Gives A Green Signal To Use CyanogenMod

“WhisperPush” – it is a term used to describe the existing security method in CyanogenMod.It is an integrated system-wide secure messaging integration with compatibility with TextSecure. For those unfamiliar with TextSecure, I want to mention that it is an open-source cross-platform client that encrypts your SMS messages both locally, and OTA technology when sending to other TextSecure users.

You must have seen incognito modes while using browsers but have you ever considered running specific apps in that mode ?? So, that the app cannot access your personal data. Well, CyanogenMod offers a privacy guard to achieve this task.

4. Some Super User Rights Without Rooting !

Yes! Without rooting … CyanogenMod has started building up connections with leading smartphone users where CyanogenMod comes in-built . Companies like Micromax and One Plus have started manufacturing smartphones with CyanogenMod in it.

You can customise your lock screen for free. In the sense you can not only customize the appearance but also the pattern and system. You can set the pattern to support 3×3 to 6×6.

Are you a music lover? Then you got the right choice by using CyanogenMod. It has a pre-installed equalizer, with which the entire sound output of the smartphone can be controlled. It also gives you the flexibility to configure the same with your headphones or other Bluetooth devices.

You can adjust the elements of the status bar, make it transparent, or make it look elegant, whatever you want can be done. Just like other fancy gravity features you get on other smartphones, CynaogenMod gives a new feature of brightness control where your display gets brighter and dimmer when  you slide across through your taskbar left and right.

Last lovely feature is for the sleepy heads “Quiet Hours”. This feature enables the users to change to vibrate or silent mode on their desired sleeping times, so that the notification doesn’t disturb your sleep. 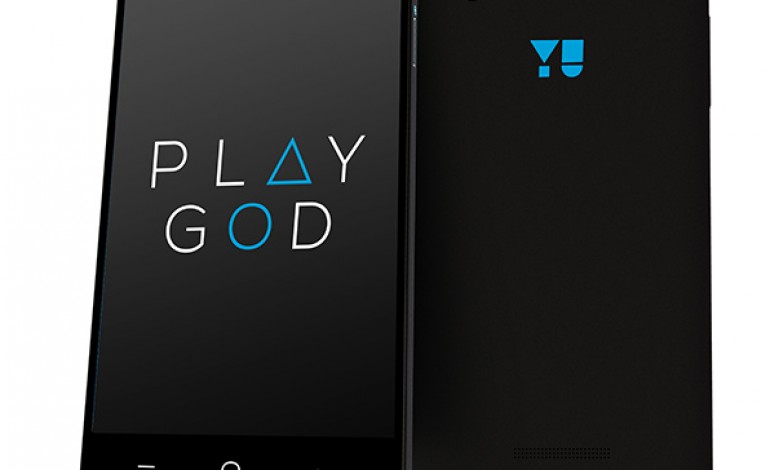 The CyanogenMod comes with a free design option where you can easily select your desired layout and there are different editions of ROM too which are specially developed for adding a taste to the ROM in it’s look.

Let us know in the comments below what you think after knowing some interesting benefits about CyanogenMod.

You May Also Like – A Charger Everyone was Waiting For : Plan V Review